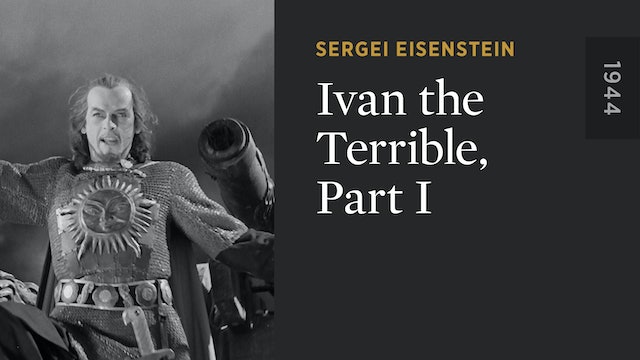 Ivan the Terrible, Part I 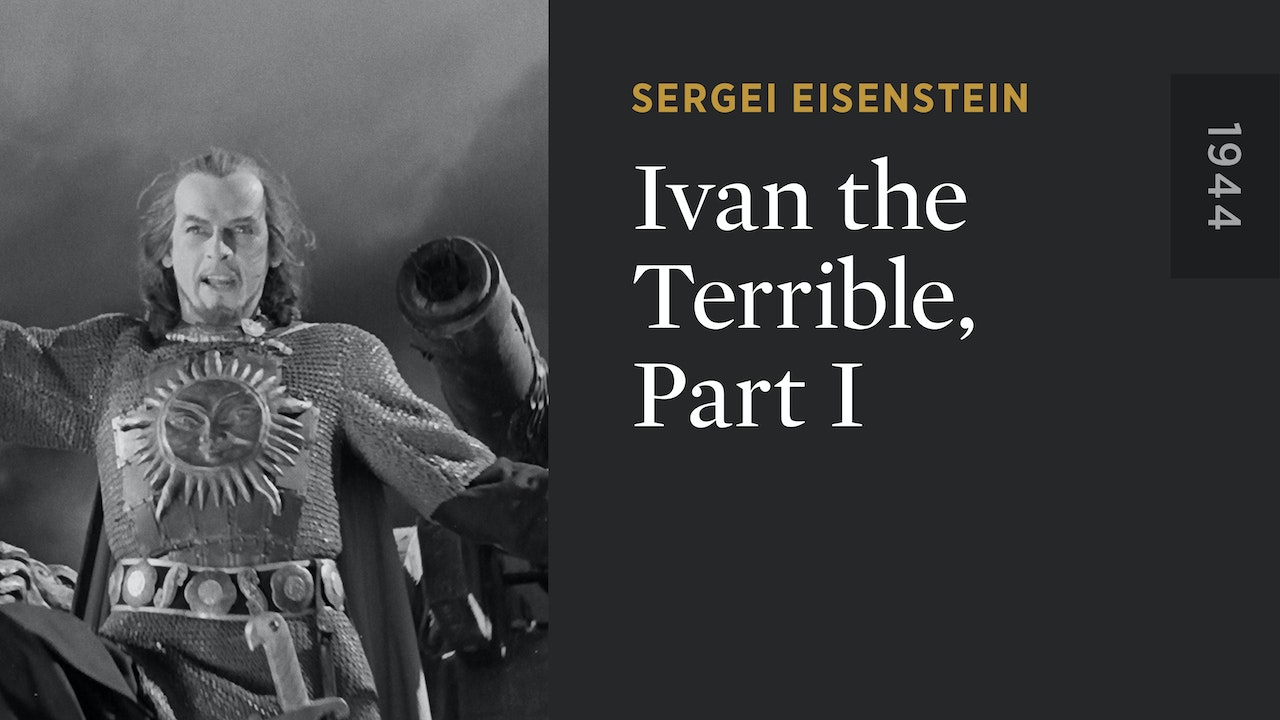