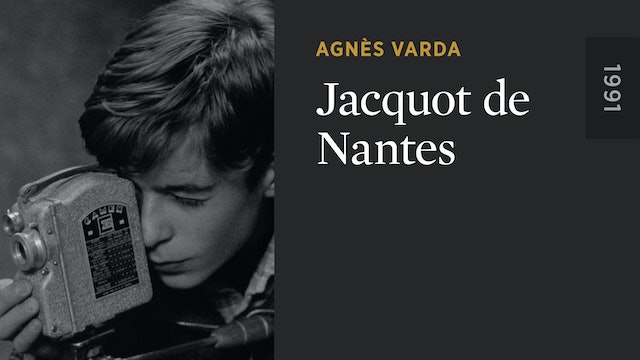 Agnès Varda’s tender evocation of the childhood of her husband, Jacques Demy—a dream project that she realized for him when he became too ill to direct it himself—is a wonder-filled portrait of the artist as a young man and an enchanting ode to the magic of cinema. Shot in Demy’s hometown of Nantes (including the house he grew up in), this imaginative blend of narrative and documentary traces his coming of age as he finds escape from the tumult of World War II in puppet shows, fairy tales, opera, and, above all, movies—the formative aesthetic experiences that would fuel his vivid Technicolor imagination and find unforgettable expression in his exuberant New Wave masterworks. Interspersing intimate footage of the older Demy reflecting on his life’s journey, JACQUOT DE NANTES is a poignant love letter from one visionary artist to another. 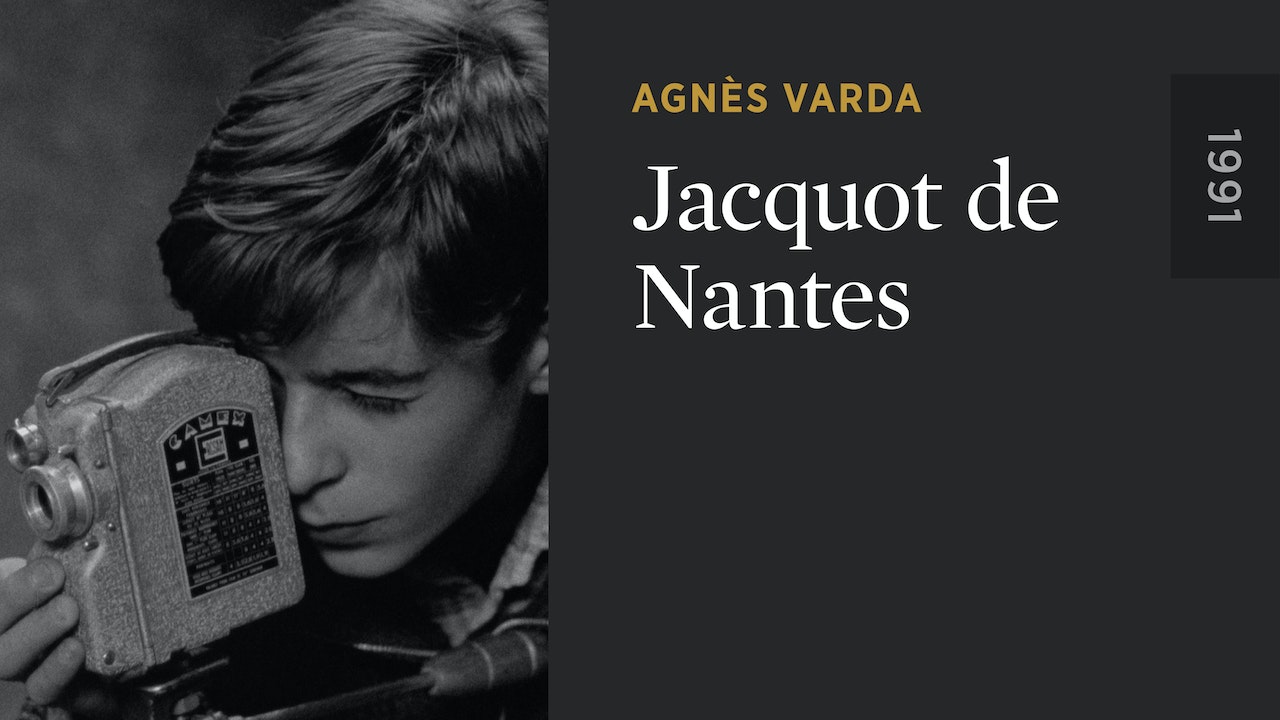