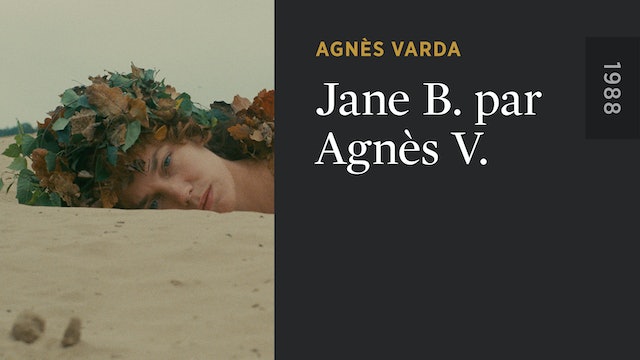 The interests, obsessions, and fantasies of two singular artists converge in this inspired collaboration between Agnès Varda and her longtime friend the actor Jane Birkin. Made over the course of a year and motivated by Birkin’s fortieth birthday—a milestone she admits to some anxiety over—JANE B. PAR AGNÈS V. contrasts the private, reflective Birkin with Birkin the icon, as Varda casts her variously as a classical muse, a femme fatale, a Spanish dancer, Joan of Arc, and even a deadpan Laurel opposite a clownish Hardy in a fanciful slapstick spoof. Made in the spirit of pure, uninhibited play, this free-flowing dual portrait unfolds as a shared reverie between two women as they collapse the boundaries between artist and subject. 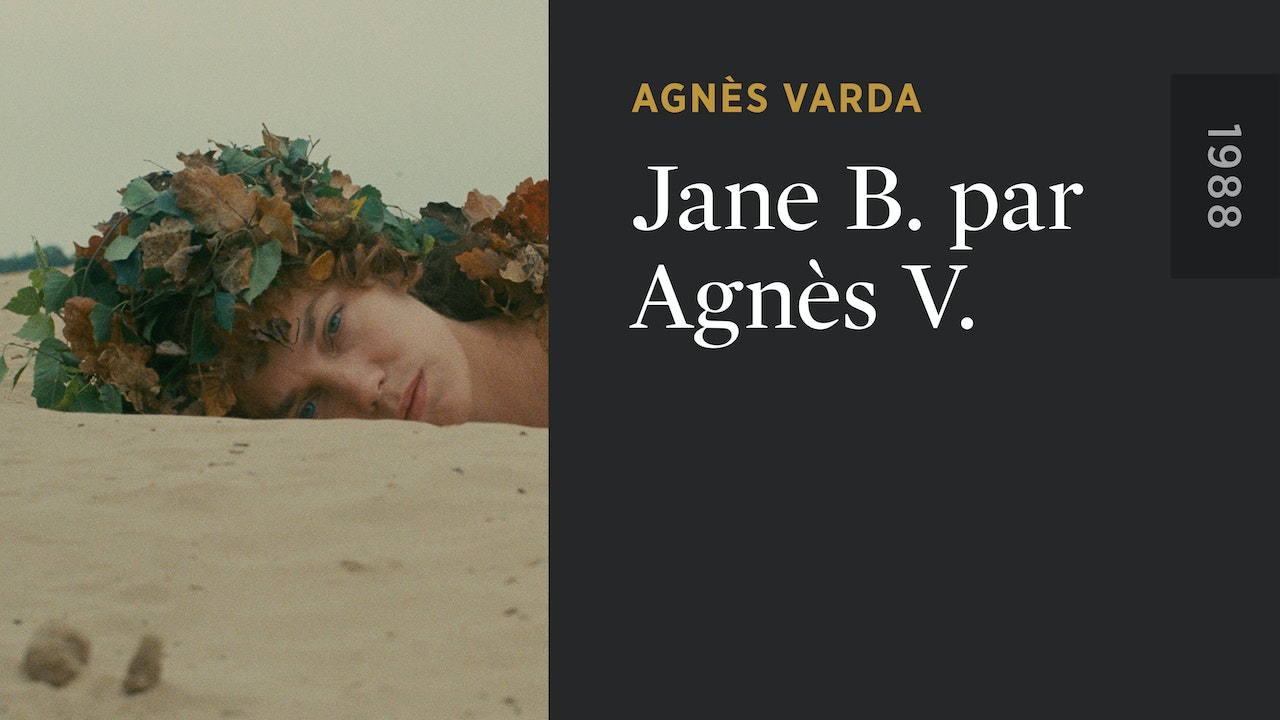