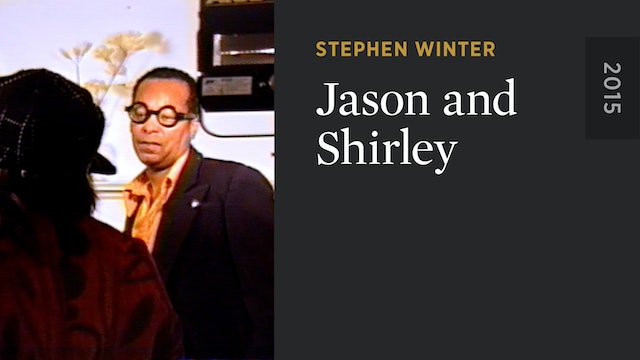 Stephen Winter audaciously reimagines the making of Shirley Clarke’s 1967 cinema verité landmark PORTRAIT OF JASON in this behind-the-scenes drama. With incisive wit, Winter interrogates issues of class, race, and the artistic process as Jason Holliday (Jack Waters), a fabulous but downtrodden Black, gay, middle-aged hustler and cabaret performer whose life revolves around sex, jazz, and narcotics, finds himself engaged in a battle of wills with Shirley Clarke (acclaimed author Sarah Schulman), a wealthy, white filmmaker making a documentary about his life during a marathon twelve-hour shoot in her apartment in the Chelsea Hotel. 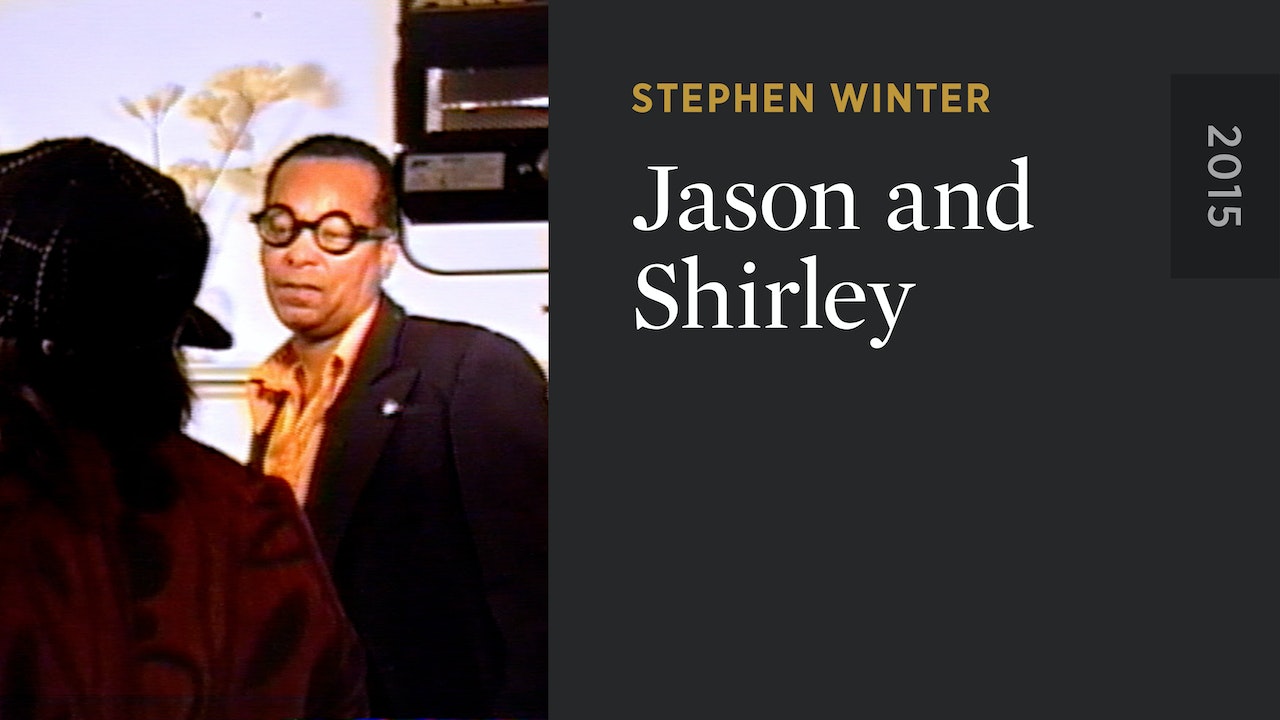