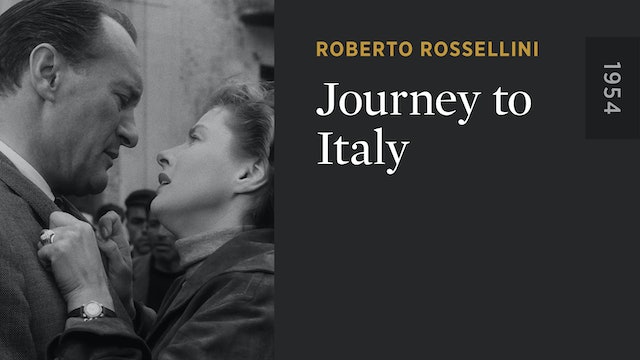 Among the most influential films of the postwar era, Roberto Rossellini’s JOURNEY TO ITALY (VIAGGIO IN ITALIA) charts the declining marriage of a couple from England (Ingrid Bergman and George Sanders) on a trip in the countryside near Naples. More than just the anatomy of a relationship, Rossellini’s masterpiece is a heartrending work of emotion and spirituality. Considered a predecessor to the existentialist works of Michelangelo Antonioni and hailed as a groundbreaking modernist work by the legendary film journal “Cahiers du cinéma,” JOURNEY TO ITALY is a breathtaking cinematic benchmark. 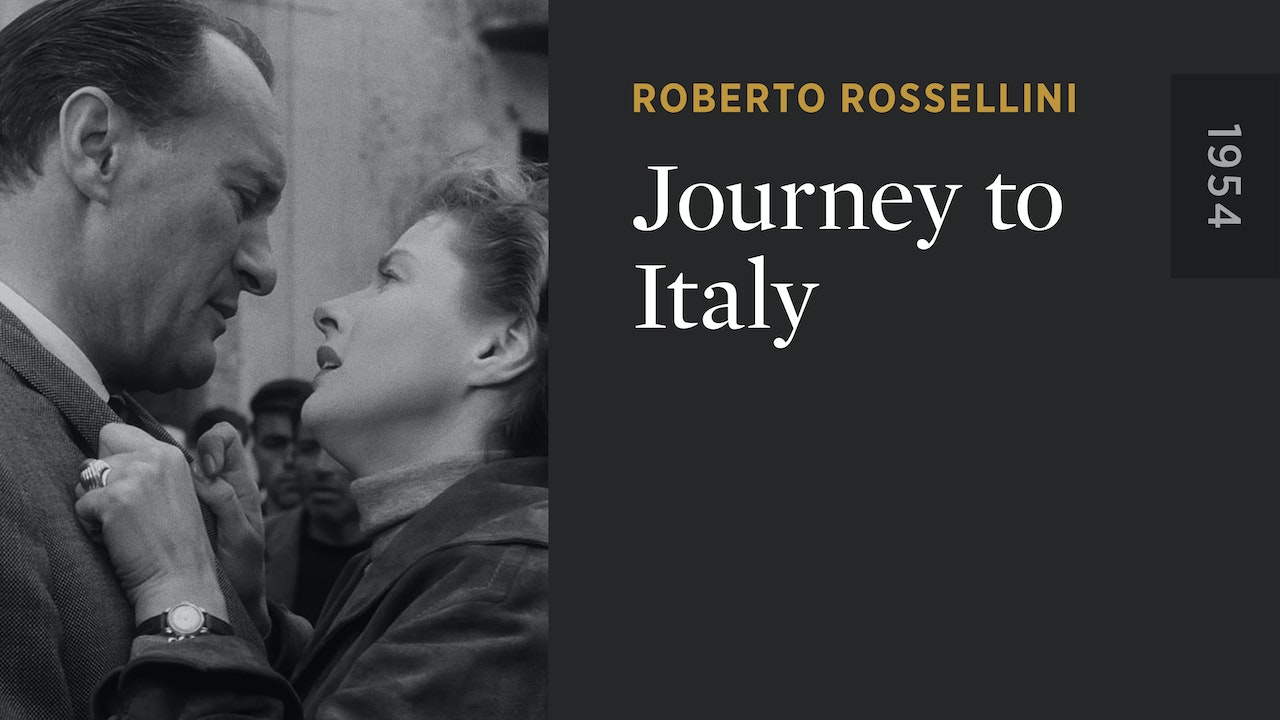