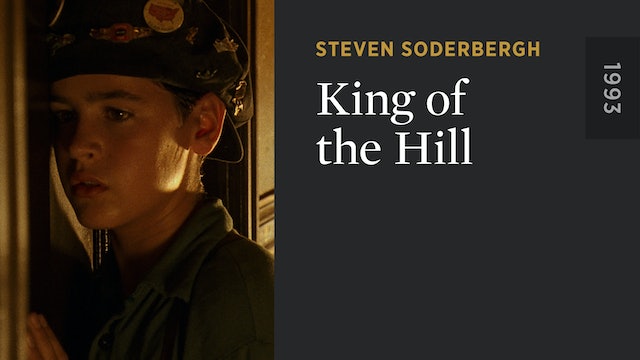 King of the Hill

For his first Hollywood studio production, Steven Soderbergh (whose independent debut, SEX, LIES, AND VIDEOTAPE, had won the Palme d’Or at Cannes a few years earlier) crafted this small jewel of a growing-up story. Set in St. Louis during the Great Depression, KING OF THE HILL follows the daily struggles of a resourceful and imaginative adolescent who, after his younger brother is sent to live with a relative and his tubercular mother to a sanitarium, must survive on his own in a run-down hotel during his salesman father’s long business trips. This evocative period piece, faithfully adapted from the A. E. Hotchner memoir, is among the versatile Soderbergh’s most touching and surprising films. 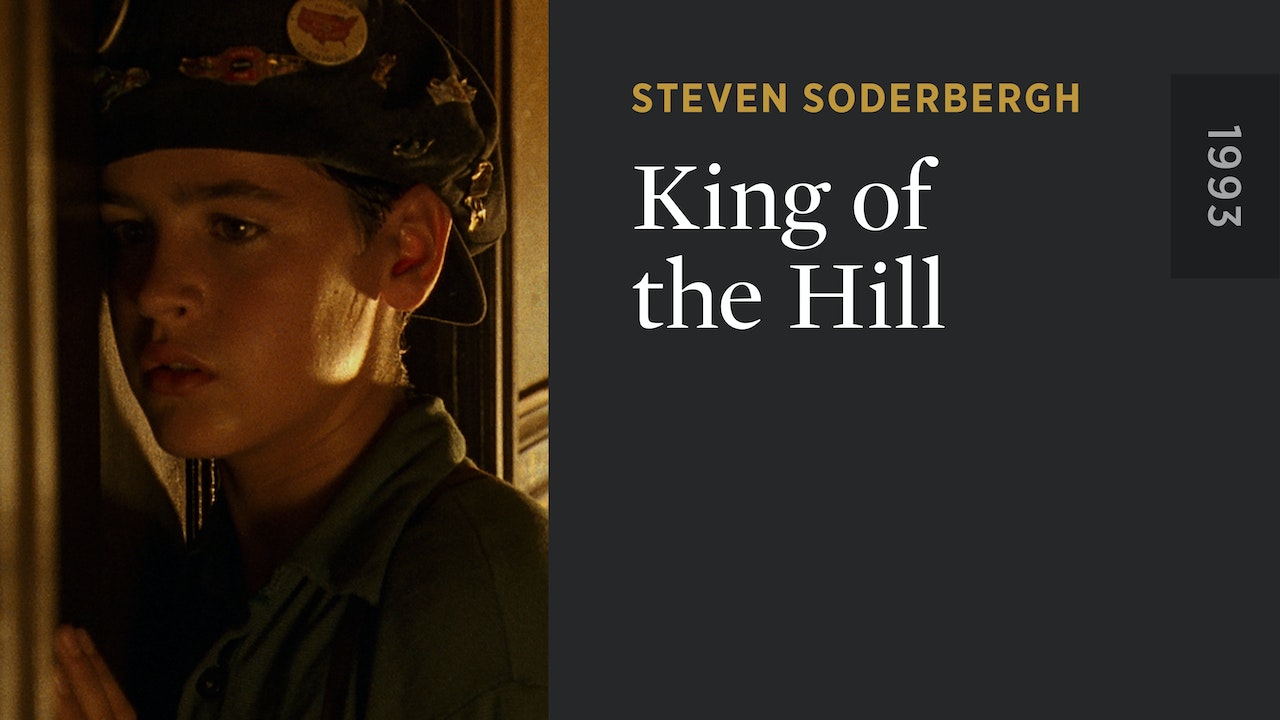