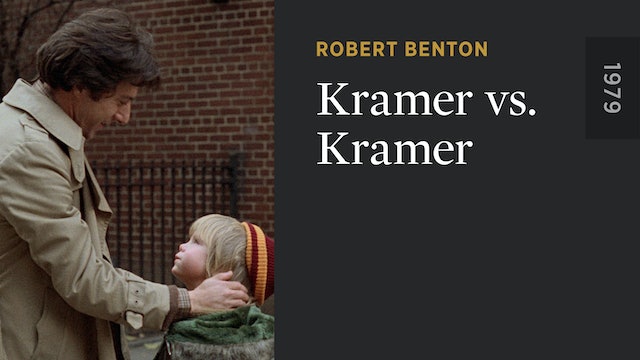 Groundbreaking in its empathetic look at both the emotional and legal fallout of divorce, this landmark drama features powerhouse performances from Dustin Hoffman and Meryl Streep as a couple whose breakup leads to a heated custody battle in which there are no winners. A box-office smash that became a touchstone in the cultural dialogue surrounding modern marriage and contemporary gender roles, KRAMER VS. KRAMER swept the 1979 Academy Awards, garnering prizes for best picture, actor (Hoffman), supporting actress (Streep), director, and screenplay. 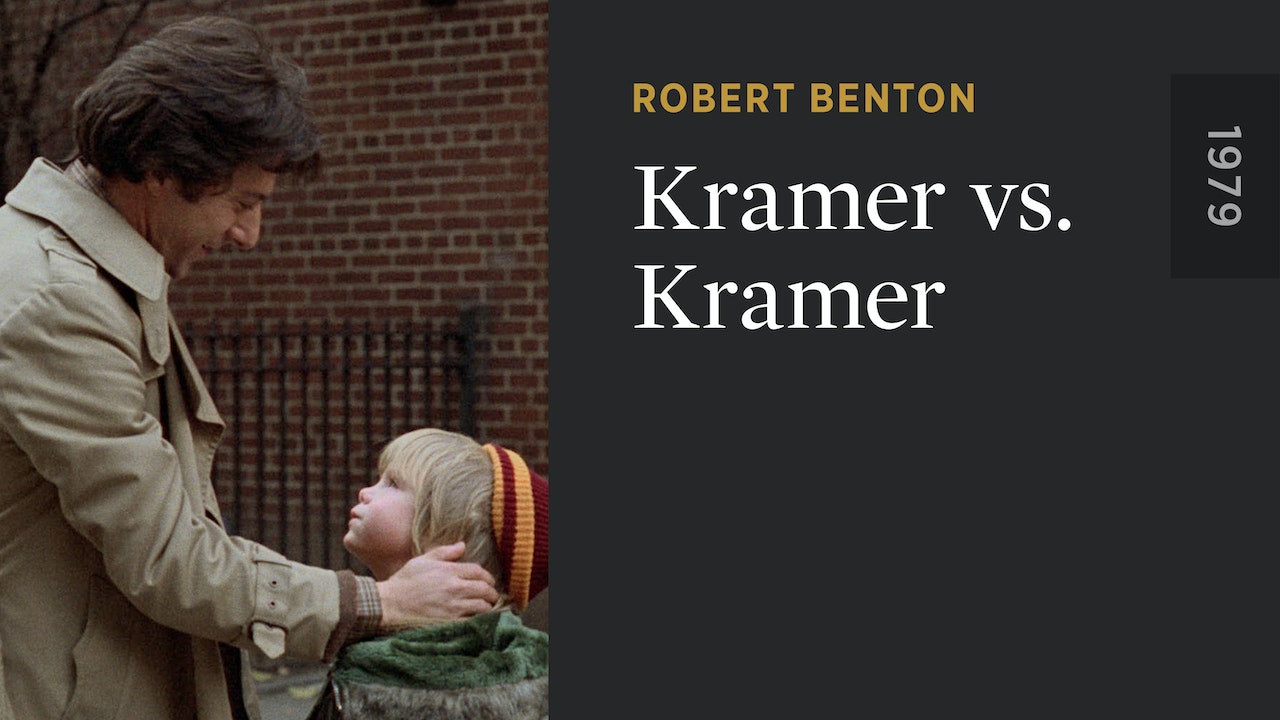