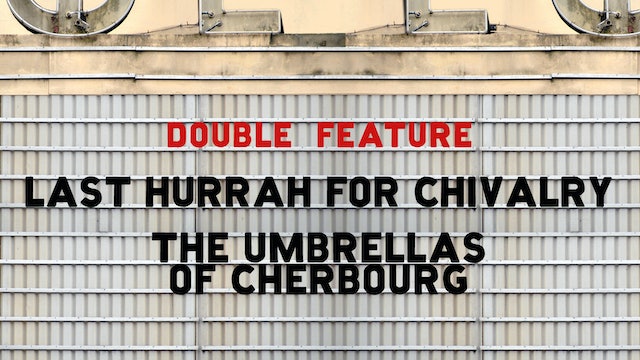 Jacques Demy’s candy-colored, enchantingly romantic musical THE UMBRELLAS OF CHERBOURG may not seem like an obvious pairing with a fast-and-furious swordplay spectacular filled with glinting blades and bloody vengeance. Nevertheless, LAST HURRAH FOR CHIVALRY’s director, John Woo, counts the swooningly stylized French classic—which gave Catherine Deneuve her star-making role—as a personal favorite, and indeed the two share more than meets the eye in both their themes and visual tropes. In a new introduction filmed for the Criterion Channel, author and New York Asian Film Festival cofounder Grady Hendrix unpacks the surprising affinities that unite these films across the boundaries of genre. 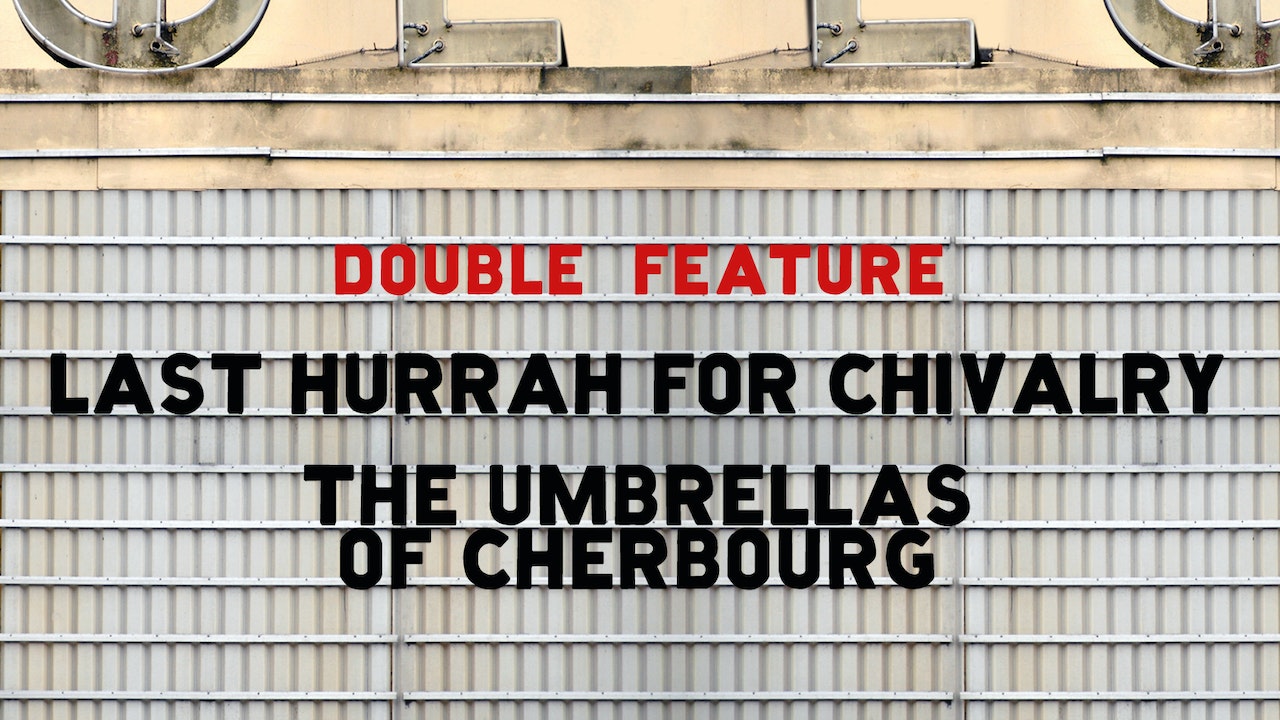