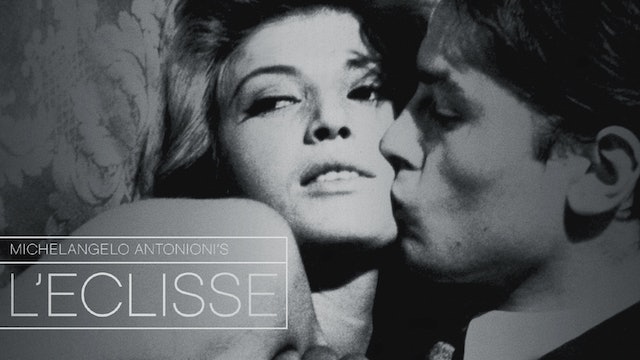 The concluding chapter of Michelangelo Antonioni’s informal trilogy on contemporary malaise (following L’AVVENTURA and LA NOTTE), L’ECLISSE tells the story of a young woman (Monica Vitti) who leaves one lover (Francisco Rabal) and drifts into a relationship with another (Alain Delon). Using the architecture of Rome as a backdrop for the doomed affair, Antonioni achieves the apotheosis of his style in this return to the theme that preoccupied him the most: the difficulty of connection in an alienating modern world. 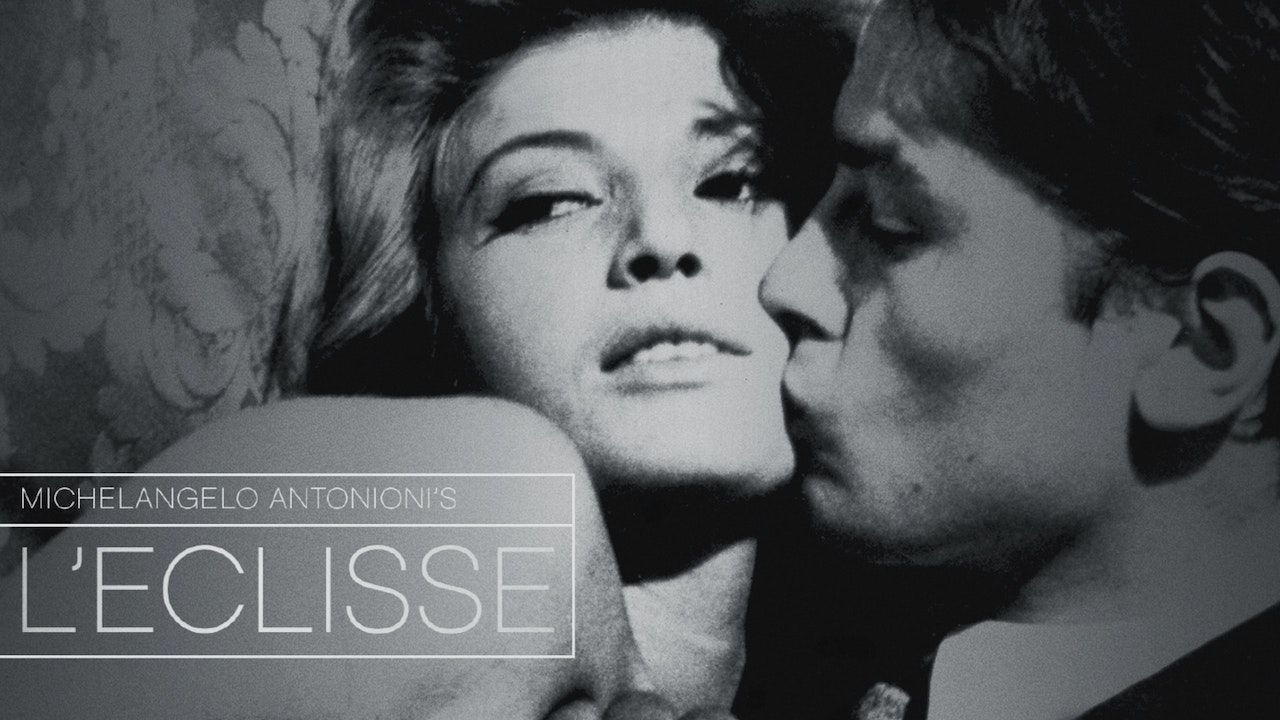