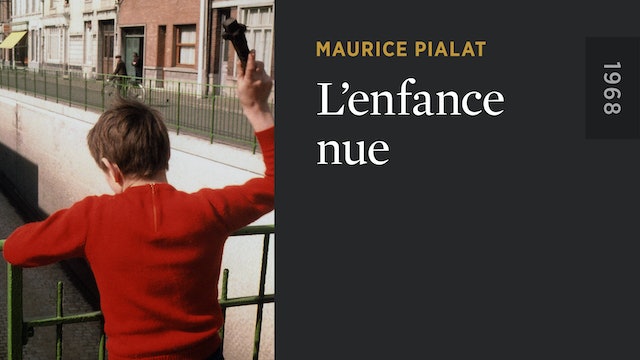 The singular French director Maurice Pialat puts his distinctive stamp on the lost-youth film with this devastating portrait of a damaged foster child. We watch as ten-year-old François (Michel Terrazon) is shuttled from one home to another, his behavior growing increasingly erratic, his bonds with his surrogate parents perennially fraught. In this, his feature debut, Pialat treats that potentially sentimental scenario with astonishing sobriety and stark realism. With its full-throttle mixture of emotionality and clear-eyed skepticism, L’ENFANCE NUE (NAKED CHILDHOOD) was advance notice of one of the most masterful careers in French cinema, and remains one of Pialat’s finest works. 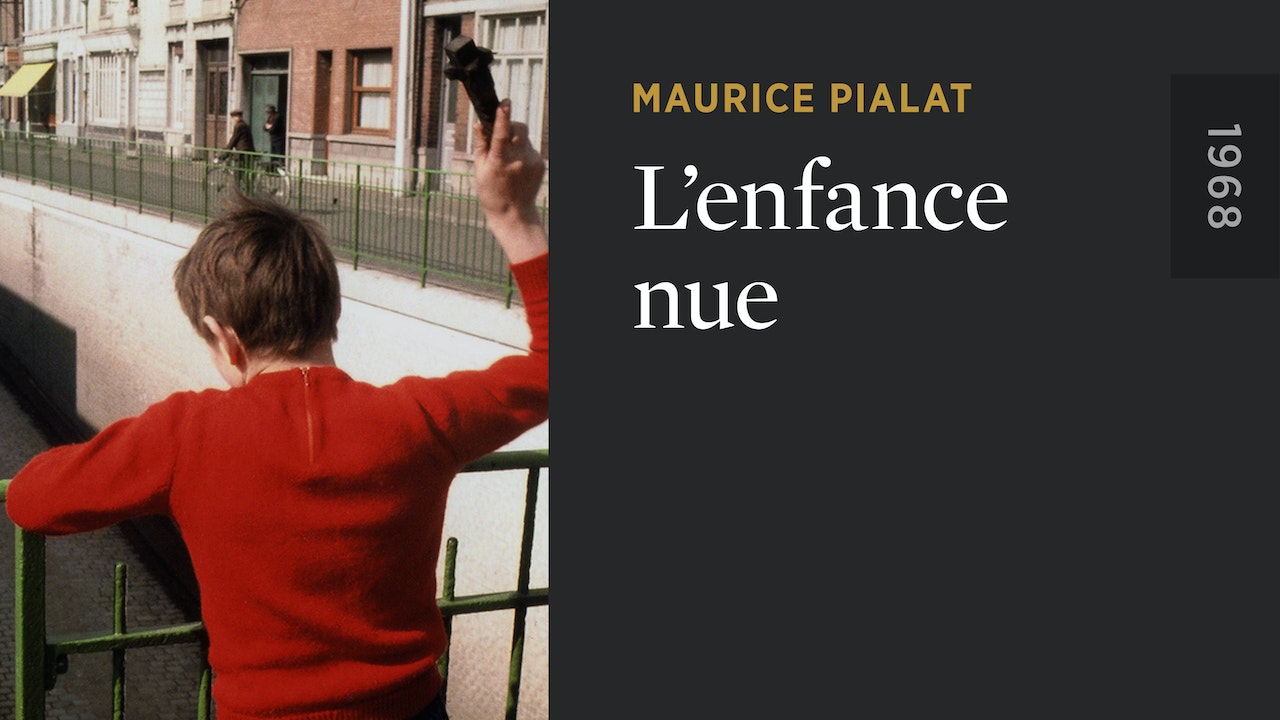