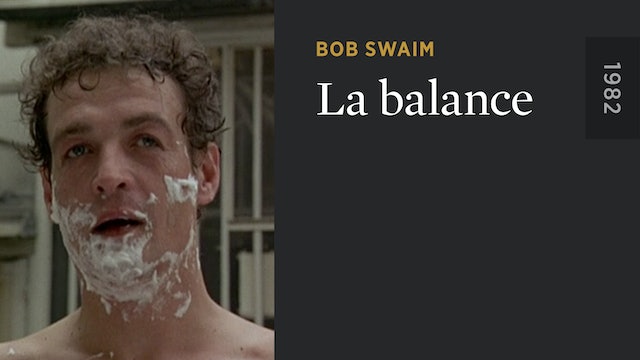 La Balance was a legitimate French attempt to reclaim the international crime film genre that the Americans had defined and dominated since the 1930s. With Hollywood-level (and style) violence and American-born (though French-based) filmmaker Bob Swaim in the director's chair, and a first-rate cast in a good, straight-forward crime story, it pushed all the right buttons with audiences on both sides of the Atlantic in the mid-1980s--especially the incredibly suspenseful final quarter-hour. 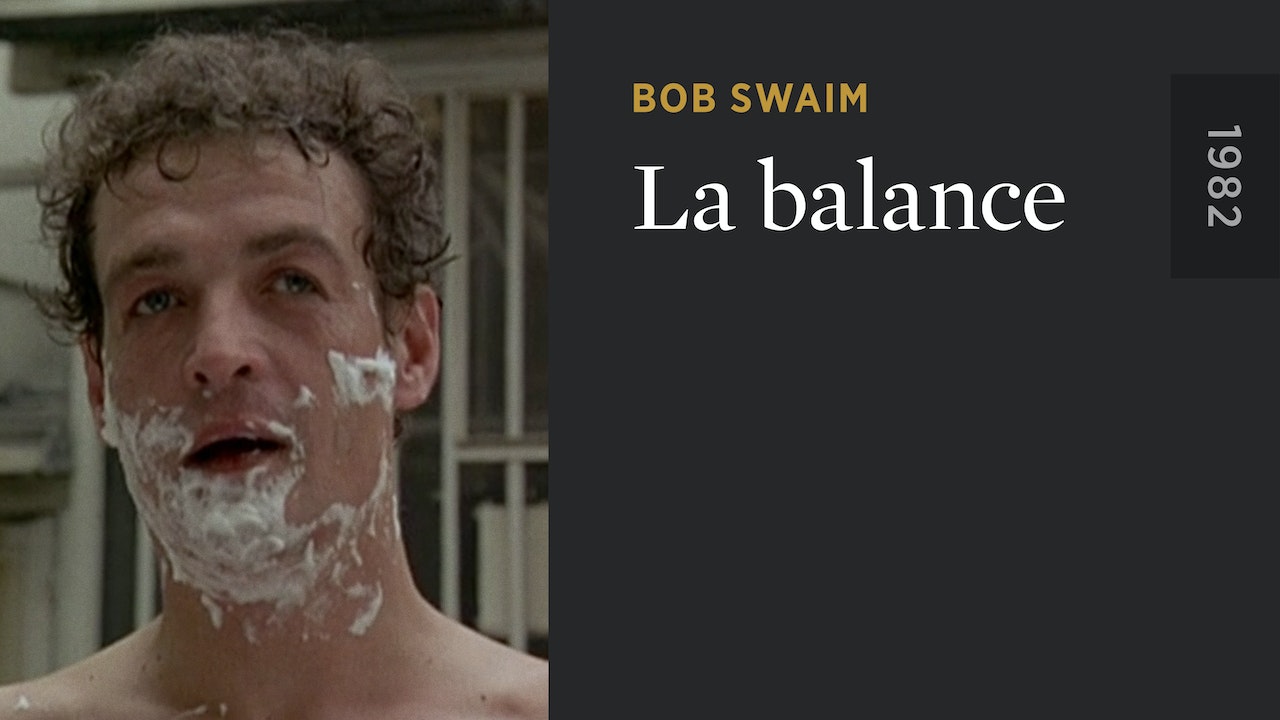