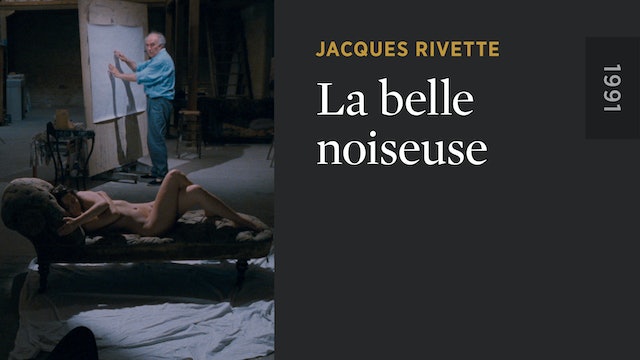 Jacques Rivette’s abiding fascination with the interplay between life and art receives one of its most spellbinding treatments in this sensuous, hypnotic exploration of the creative process. Taking its inspiration from a Balzac story, LA BELLE NOISEUSE centers on the tension that arises between an aging painter (Michel Piccoli) and his young model (Emmanuelle Béart) as he obsessively attempts to capture a truth beyond physical reality. Winner of the Grand Prix at the Cannes Film Festival, this slow-burn epic is a mesmerizing exploration of the very limits of artistic creation. 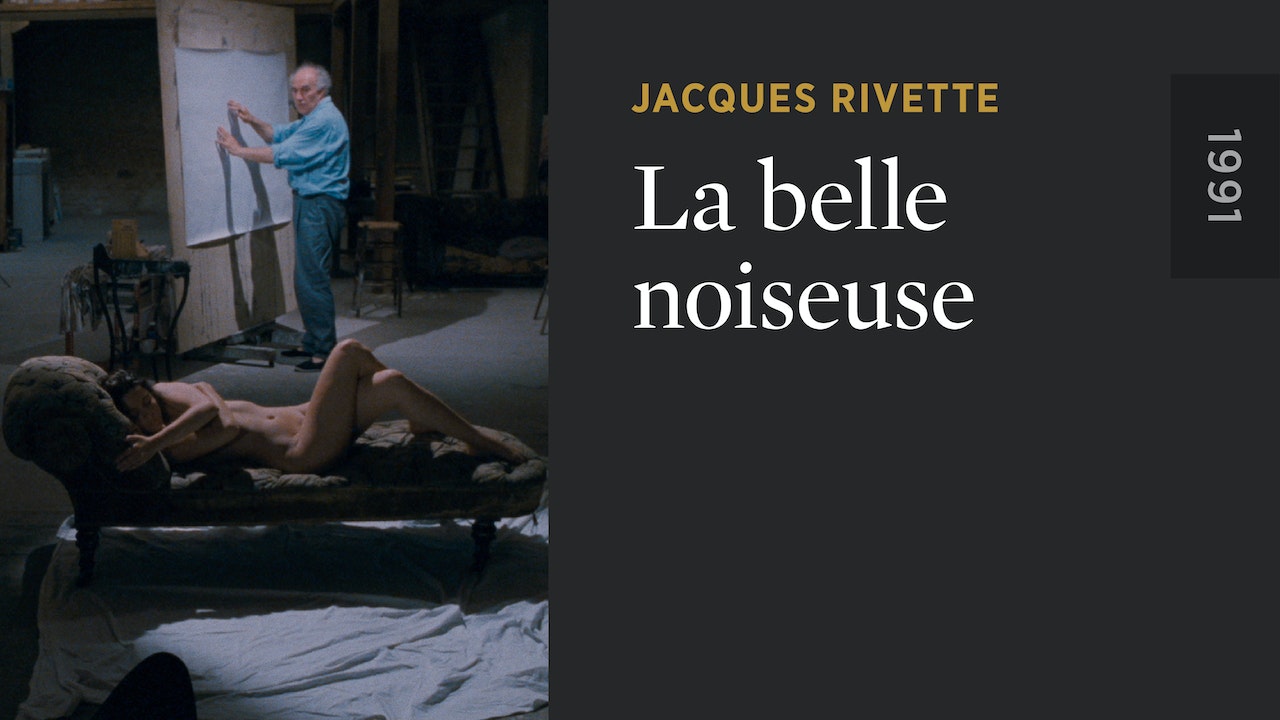