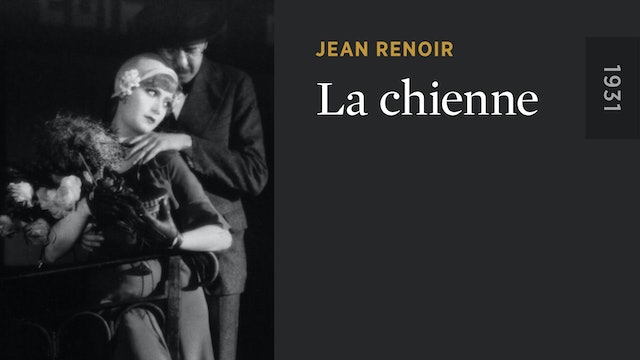 Jean Renoir's ruthless love triangle tale, his second sound film, is a true precursor to his brilliantly bitter THE RULES OF THE GAME, displaying all of the filmmaker's visual genius and fully imbued with his profound humanity. Michel Simon cuts a tragic figure as an unhappily married cashier and amateur painter who becomes so smitten with a prostitute that he refuses to see the obvious: that she and her pimp boyfriend are taking advantage of him. Renoir's elegant compositions and camera movements carry this twisting narrative, a stinging commentary on class and sexual divisions, to an unforgettably ironic conclusion. 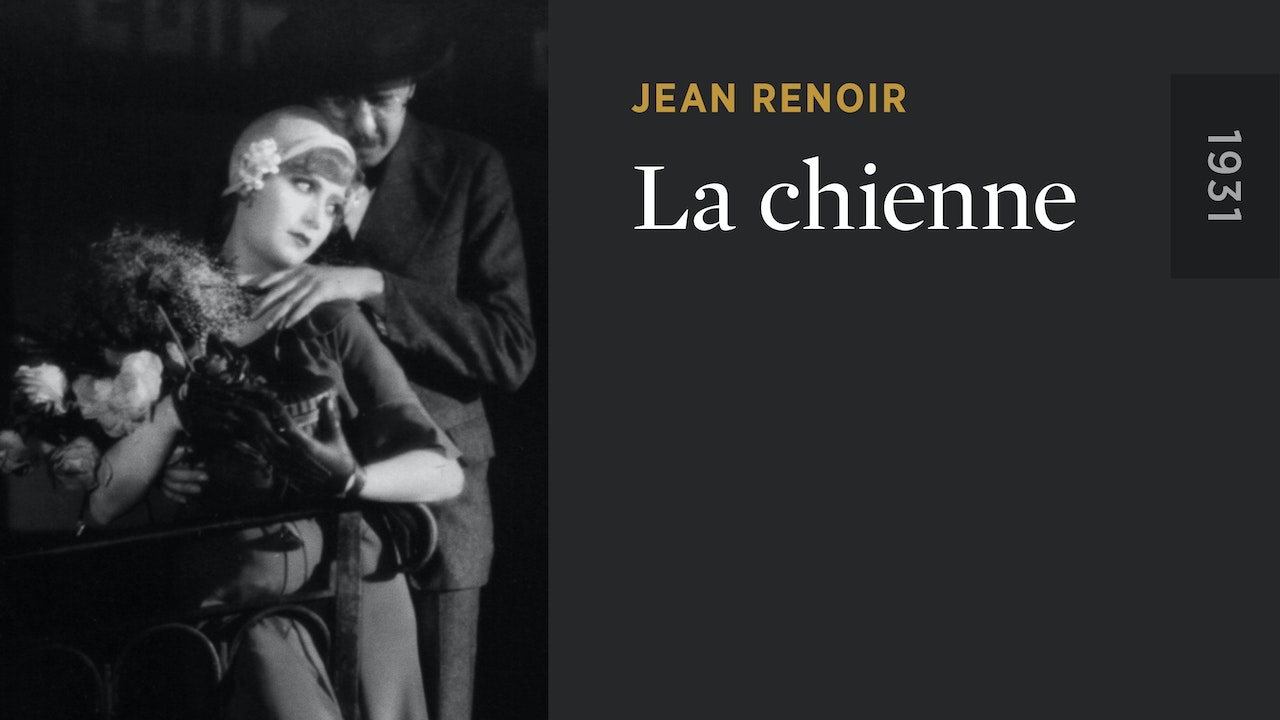