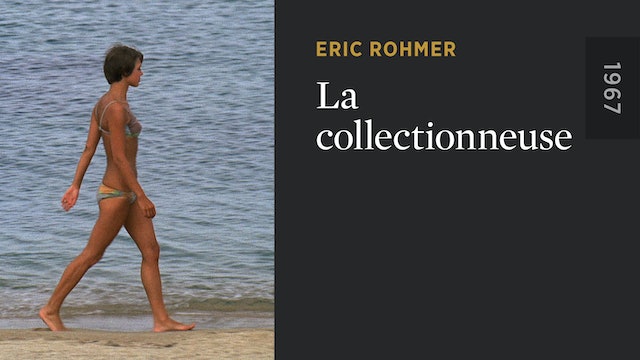 A bombastic, womanizing art dealer and his painter friend go to a seventeenth-century villa on the Riviera for a relaxing summer getaway. But their idyll is disturbed by the presence of the bohemian Haydée, accused of being a “collector” of men. Eric Rohmer’s first color film, LA COLLECTIONNEUSE (“The Collector”) pushes the Moral Tales into new, darker realms. Yet it is also a grand showcase for the clever and delectably ironic battle-of-the-sexes repartee (in a witty script written by Rohmer and the three main actors) and luscious, effortless Néstor Almendros photography that would define the remainder of the series. 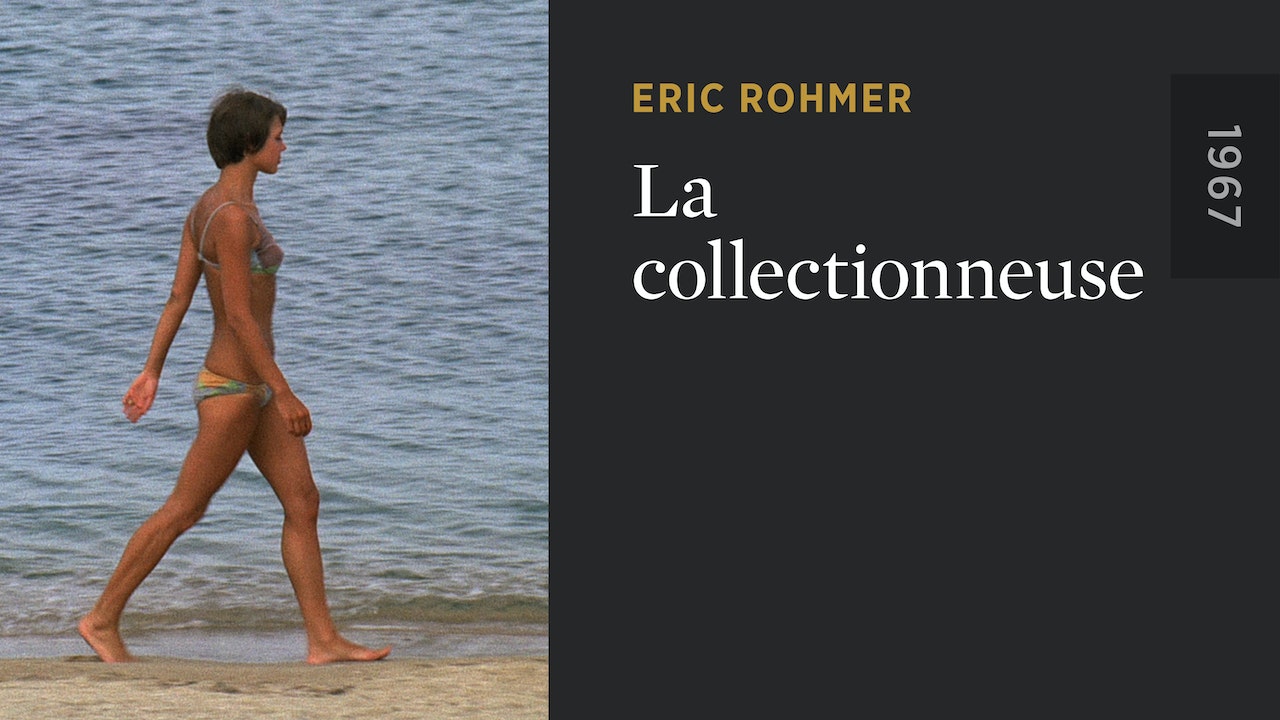