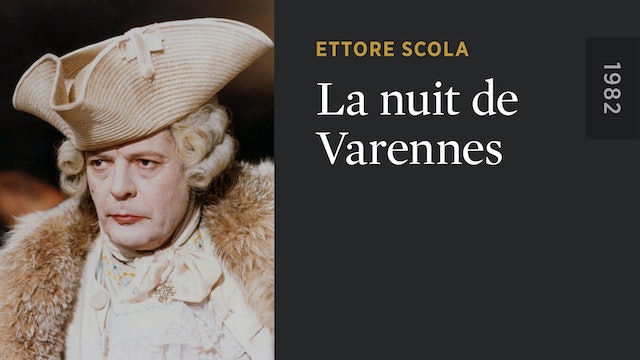 It should come as no surprise to anyone watching Le Nuit de Varennes that its maker, Ettore Scola, studied law before turning to filmmaking, and became an expert at socially conscious satire and parody. In this instance, Louis XVI and Marie Antoinette, fleeing the French Revolution in 1791, confront and debate various historical political and philosophical figures (including Thomas Paine, played by Harvey Keitel!!!) about the nature and causes of the turmoil around them. 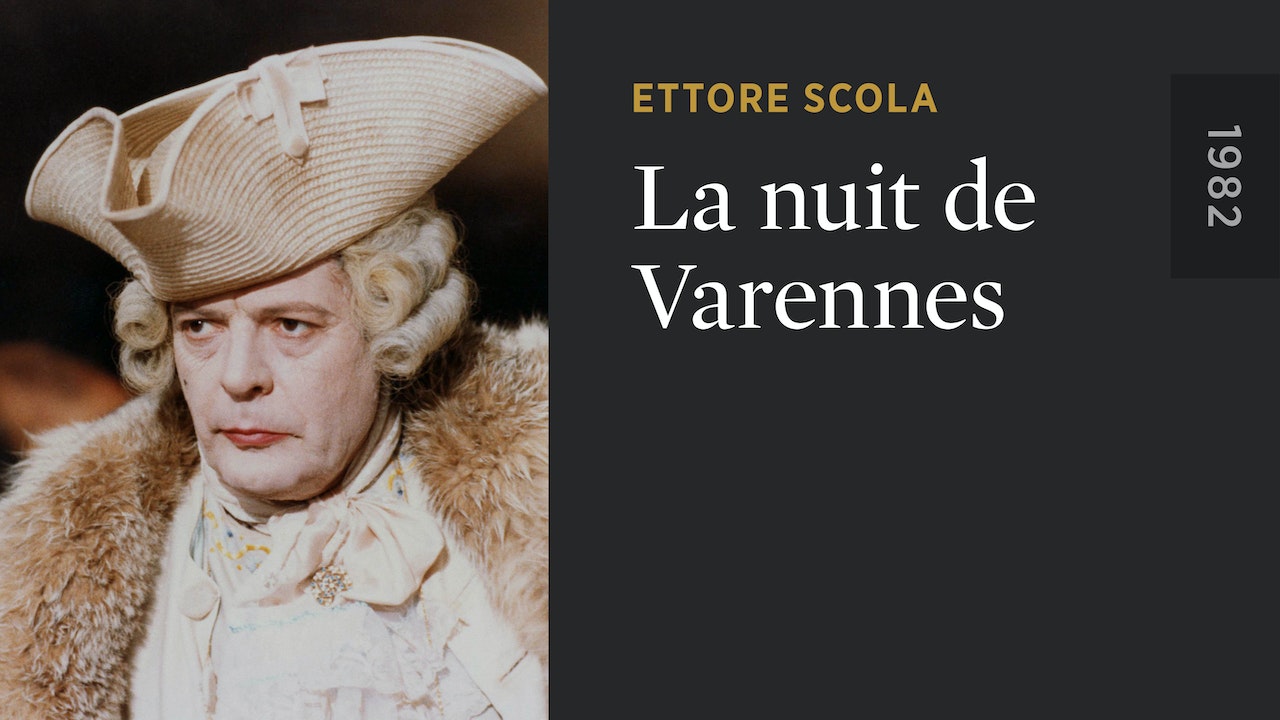