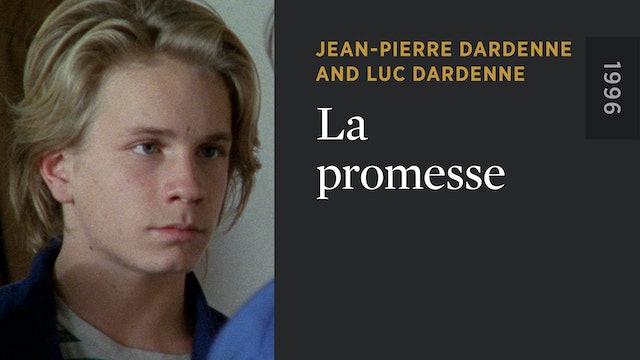 LA PROMESSE is the breakthrough feature from Luc and Jean-Pierre Dardenne, who would go on to become a force in world filmmaking. The brothers brought the unerring eye for detail and the compassion for those on society’s lowest rungs developed in their earlier documentary work to this absorbing drama about a teenager (Jérémie Renier) gradually coming to understand the implications of his father’s making a living through the exploitation of undocumented workers. Filmed in the Dardennes’ industrial hometown of Seraing, Belgium, LA PROMESSE is a brilliantly economical and observant tale of a boy’s troubled moral awakening. 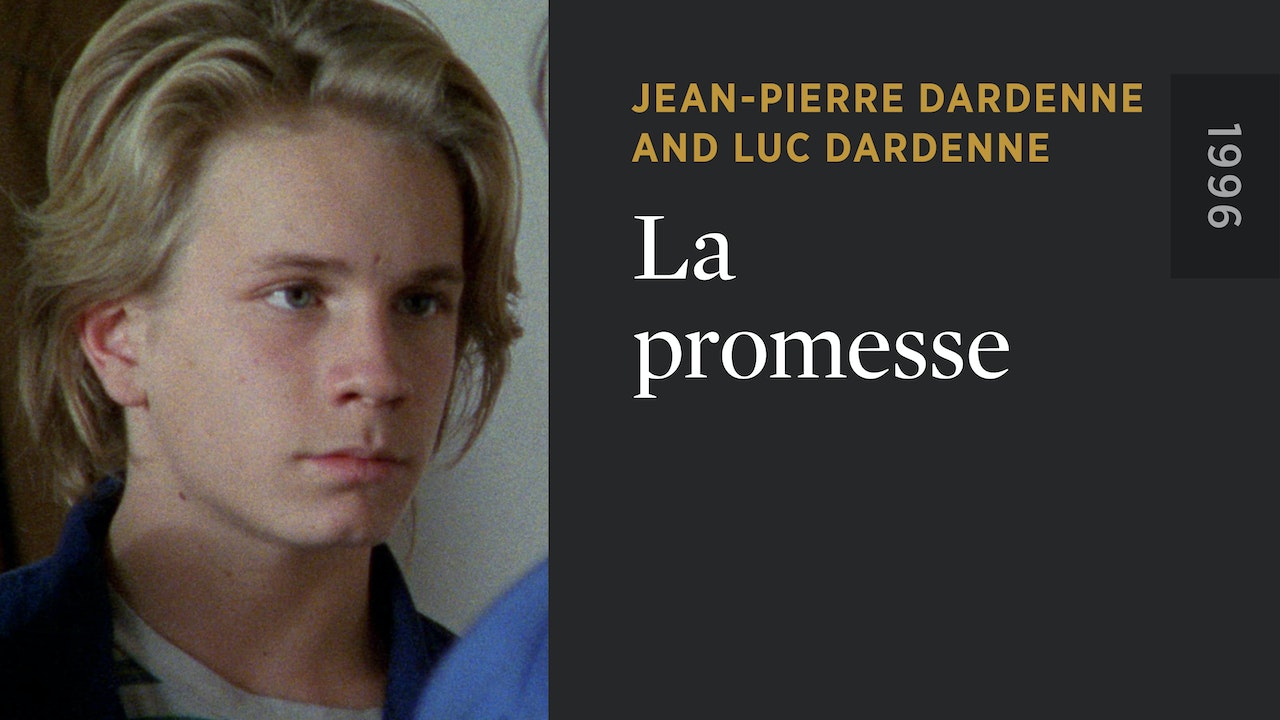