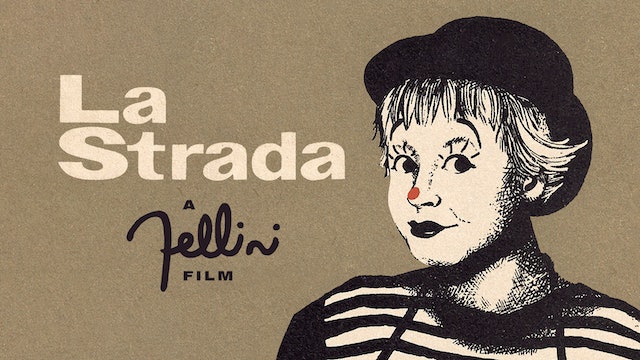 With this breakthrough film, Federico Fellini launched both himself and his wife and collaborator Giulietta Masina to international stardom, breaking with the neorealism of his early career in favor of a personal, poetic vision of life as a bittersweet carnival. The infinitely expressive Masina registers both childlike wonder and heartbreaking despair as Gelsomina, loyal companion to the traveling strongman Zampanò (Anthony Quinn, in a toweringly physical performance), whose callousness and brutality gradually wear down her gentle spirit. Winner of the very first Academy Award for Best Foreign-Language Film, LA STRADA (“The Road”) possesses the purity and timeless resonance of a fable and remains one of cinema’s most exquisitely moving visions of humanity struggling to survive in the face of life’s cruelties. 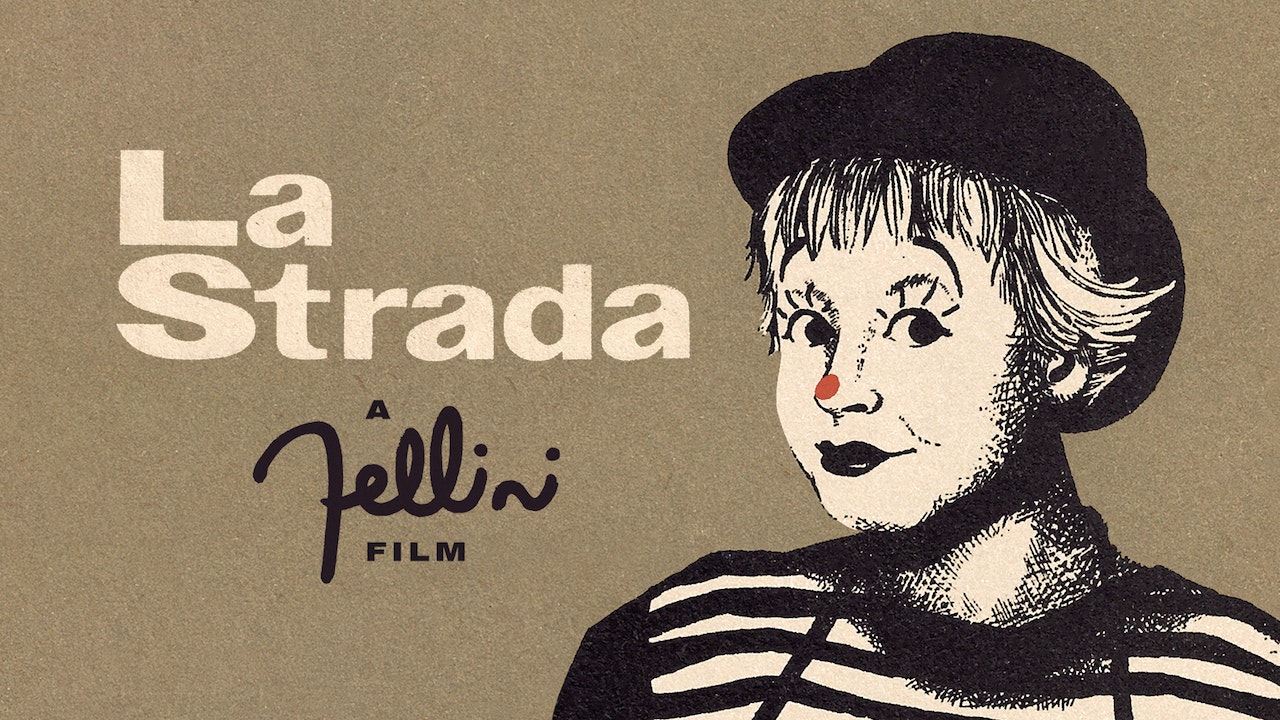