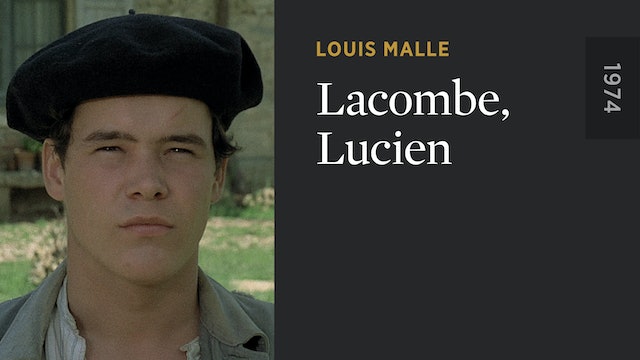 One of the first French films to address the issue of collaboration during the German occupation, Louis Malle’s brave and controversial LACOMBE, LUCIEN traces a young peasant’s journey from potential Resistance member to Gestapo recruit. At once the story of a nation and one troubled boy, the film is a disquieting portrait of lost innocence and guilt. 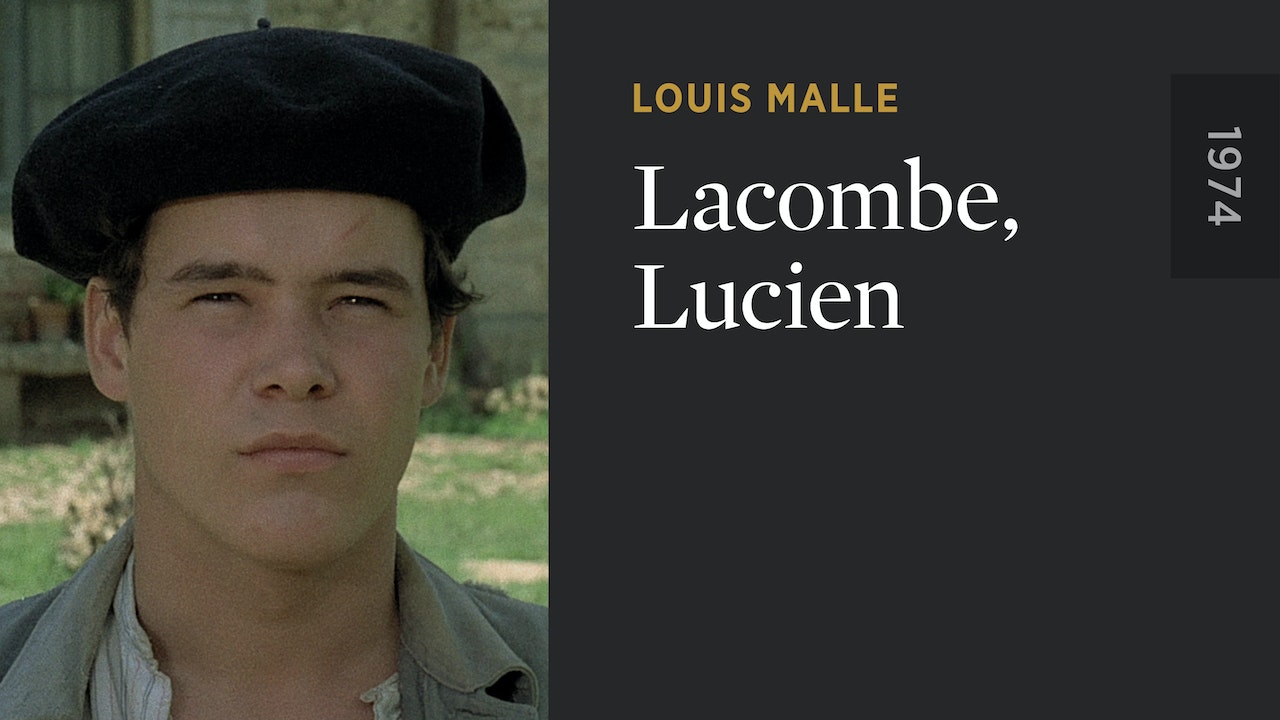