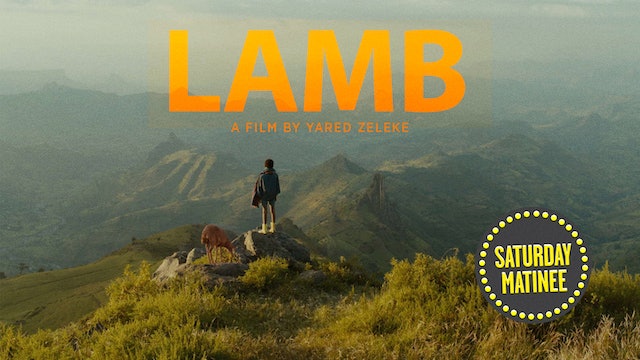 Yared Zeleke’s delicately touching feature debut tells the story of young Ephraïm (Rediat Amare), a half-Jewish Ethiopian boy who, following his mother's death, is sent by his father to live among distant relatives, bringing with him his beloved pet sheep. When his uncle decides that his companion must be sacrificed for the next religious feast, Ephraïm embarks on a daring quest to save the animal. Beautifully shot against the majestic backdrop of Ethiopia’s southern mountains, LAMB is an affecting, refreshingly naturalistic coming-of-age fable about what people will risk in order to take charge of their own destinies. 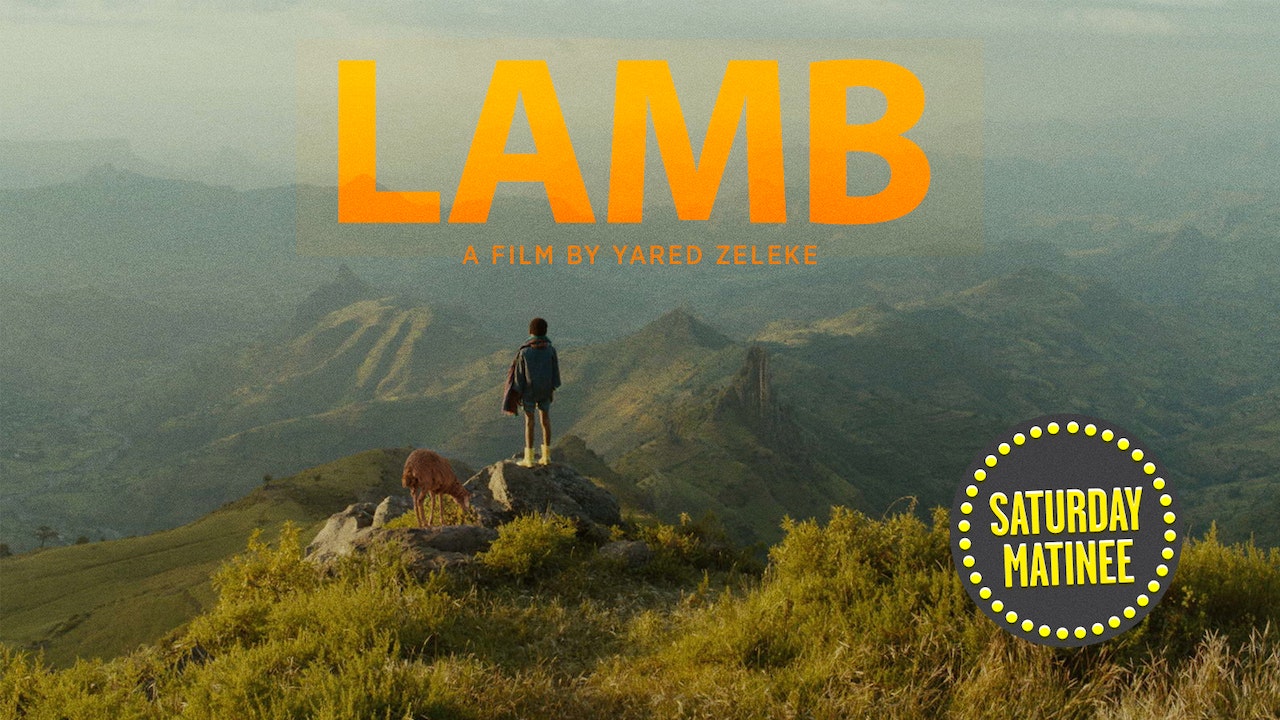