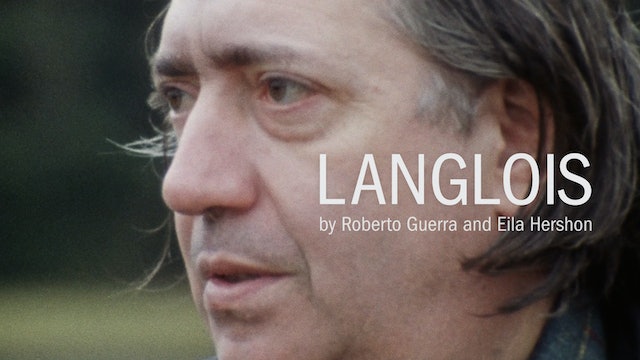 Henri Langlois, the legendary cofounder of the Cinémathèque Française, changed the course of cinema history with his passionate advocacy for film culture, helping incubate the artistic explosion of the French New Wave. When the French government attempted to close down the Cinémathèque in 1968, Langlois’s movie mecca became a rallying point for the student protest movement that would soon bring France to the brink of revolution—and shut down that year’s Cannes Film Festival. Made two years later, this documentary portrait follows Langlois around the streets of Paris and features interviews with Lilian Gish, Simone Signoret, Catherine Deneuve, Kenneth Anger, Viva, and more. 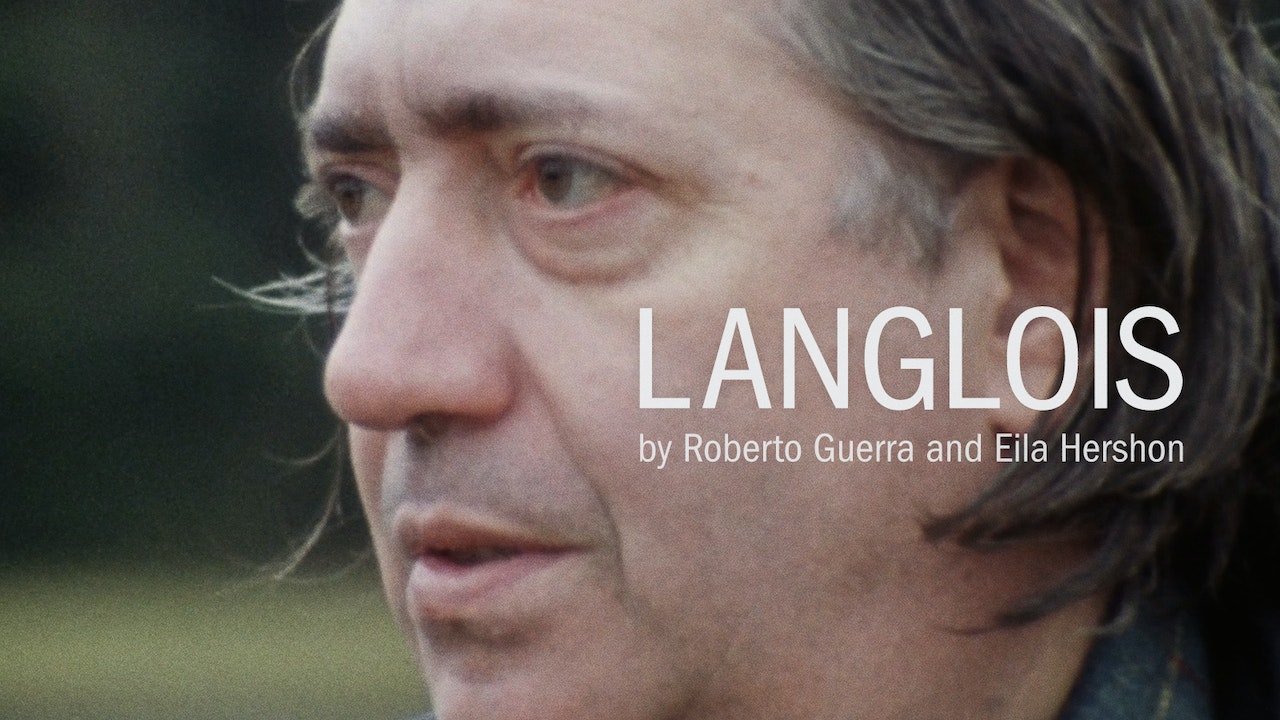