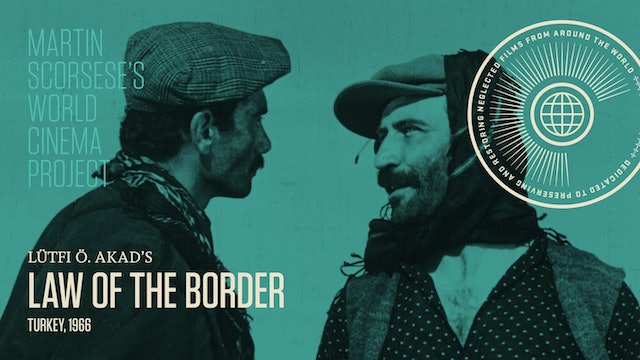 Law of the Border

Set along the Turkish-Syrian frontier, this terse, elemental tale of smugglers contending with a changing social landscape brought together two giants of Turkish cinema. Director Lütfi Ö. Akad had already made some of his country’s most notable films when he was approached by Yılmaz Güney—a rising action star who would become Turkey’s most important and controversial filmmaker—to collaborate on this neo-western about a quiet man who finds himself pitted against his fellow outlaws. Combining documentary authenticity with a tough, lean poetry, LAW OF THE BORDER transformed the nation’s cinema forever—even though it was virtually impossible to see for many years.

Restored in 2013 by the Cineteca di Bologna/L’Immagine Ritrovata laboratory, in association with The Film Foundation’s World Cinema Project, Dadaş Films, and the Turkish Ministry of Culture. Restoration funded by Doha Film Institute. 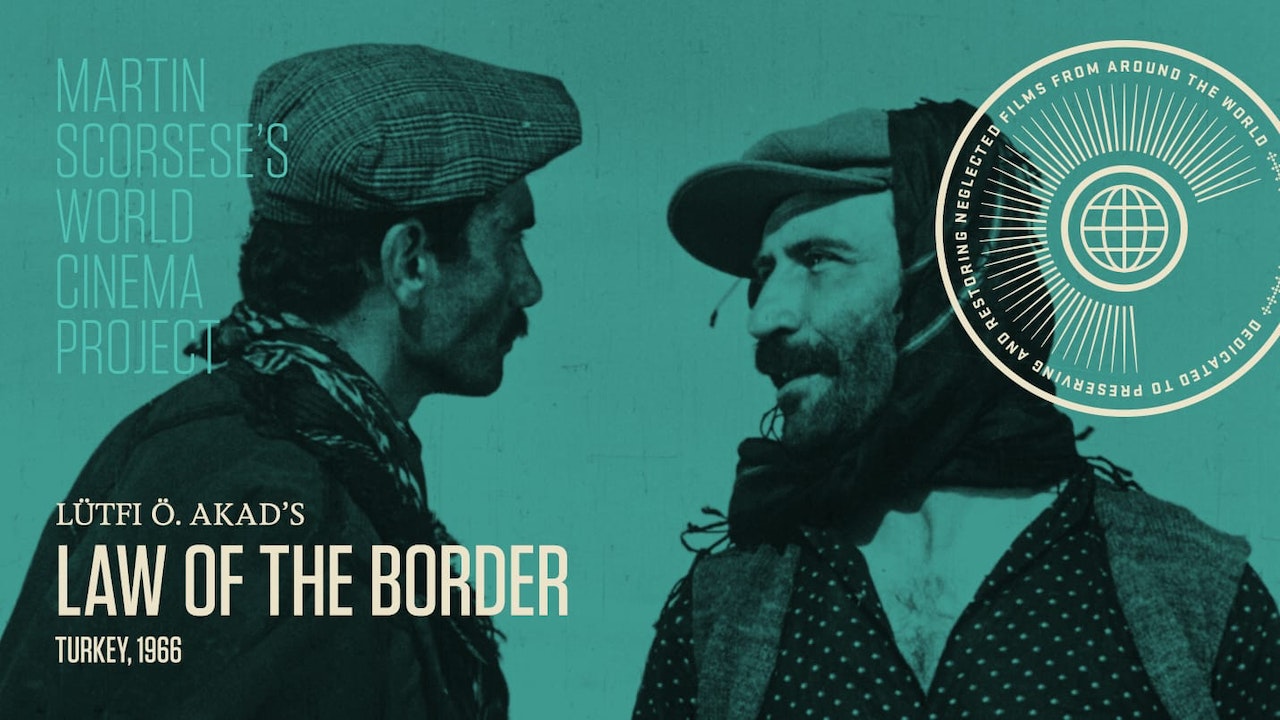