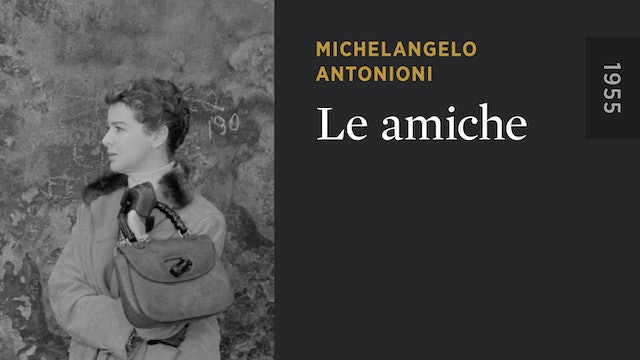 This major early achievement by Michelangelo Antonioni bears the first signs of the cinema-changing style for which he would soon be world-famous. LE AMICHE (THE GIRLFRIENDS) is a brilliantly observed, fragmentary depiction of modern bourgeois life, conveyed from the perspective of five Turinese women. As four of the friends try to make sense of the suicide attempt of the fifth, they find themselves examining their own troubled romantic lives. With suggestions of the theme of modern alienation and the fastidious visual abstraction that would define his later masterpieces such as L’AVVENTURA, L’ECLISSE, and RED DESERT, Antonioni’s film is a devastating take on doomed love and fraught friendship.

Restored by the Cineteca di Bologna at L’Immagine Ritrovata. Restoration funding provided by Gucci and The Film Foundation. 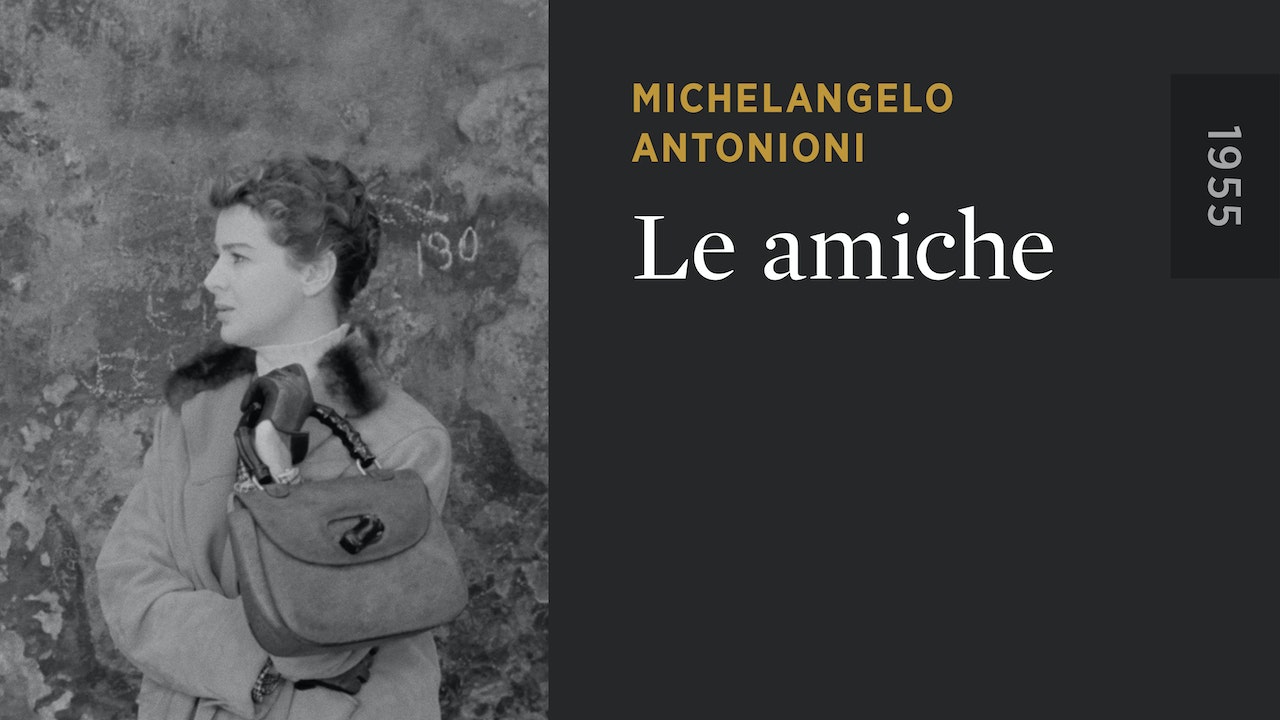