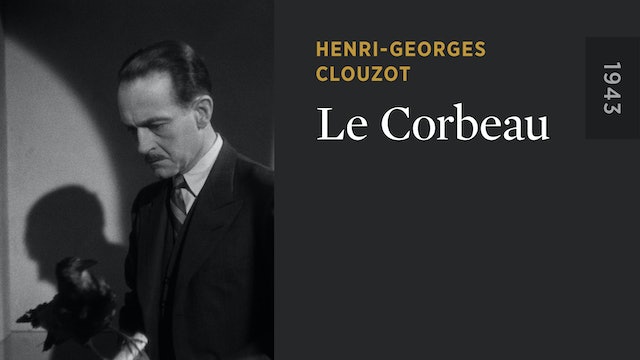 A mysterious writer of poison-pen letters, known only as Le Corbeau (the Raven), plagues a French provincial town, unwittingly exposing the collective suspicion and rancor seething beneath the community’s calm surface. Made during the Nazi Occupation of France, Henri-Georges Clouzot’s LE CORBEAU was attacked by the right-wing Vichy regime, the left-wing Resistance press, and the Catholic Church, and it was banned after the Liberation. But some—including Jean Cocteau and Jean-Paul Sartre—recognized the powerful subtext to Clouzot’s anti-informant, anti-Gestapo fable, and worked to rehabilitate Clouzot’s directorial reputation after the war. LE CORBEAU brilliantly captures a spirit of paranoid pettiness and self-loathing turning an occupied French town into a twentieth-century Salem. 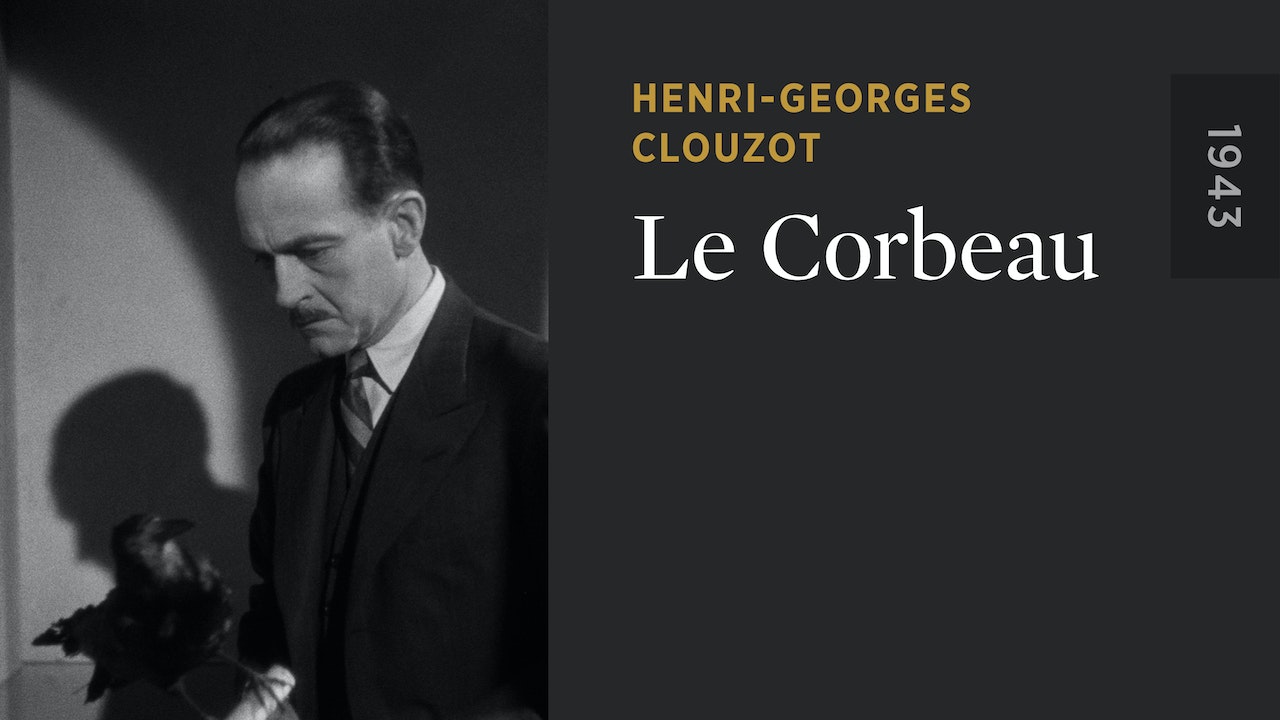