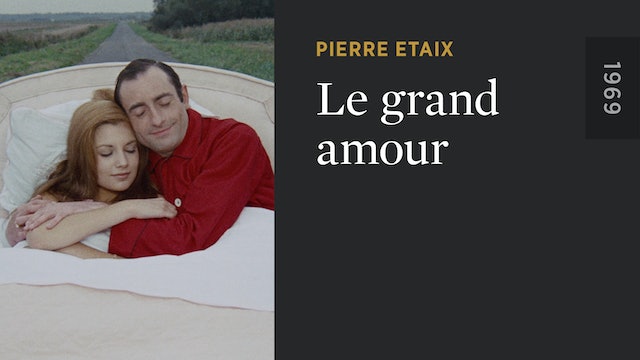 Despite having a loving and patient wife at home, a good-natured suit-and-tie man, played by writer-director Pierre Etaix, finds himself hopelessly attracted to his gorgeous new secretary in this gently satirical tale of temptation. From this simple, standard premise, Etaix weaves a constantly surprising web of complexly conceived jokes. LE GRAND AMOUR is a cutting, nearly Buñuelian takedown of the bourgeoisie that somehow doesn’t have a mean bone in its body. 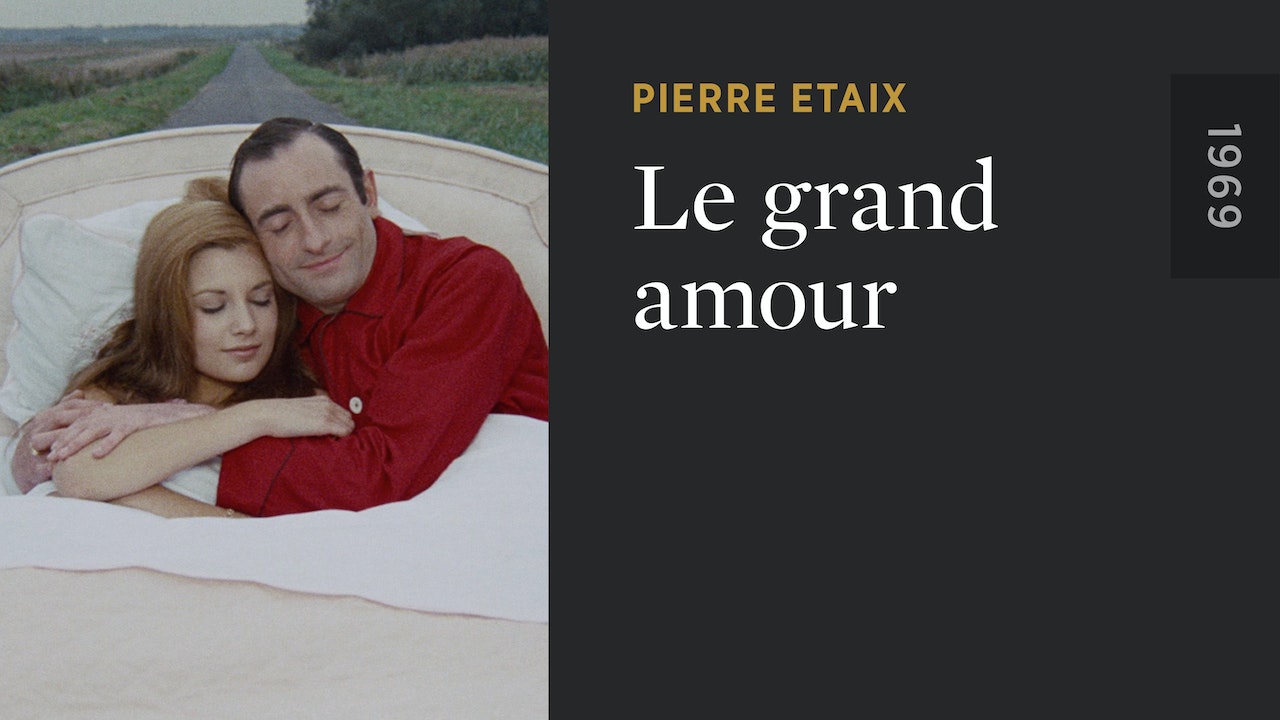