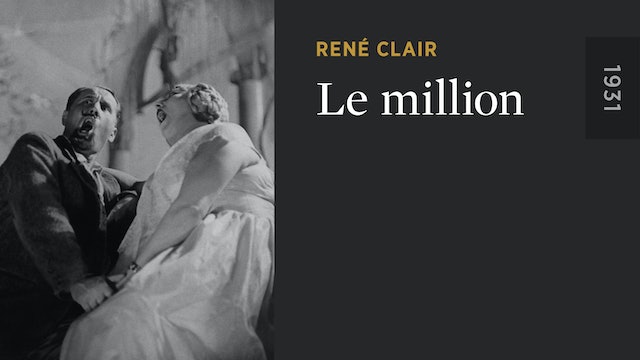 An impoverished artist discovers he has purchased a winning lottery ticket at the very moment his creditors come to collect. The only problem is, the ticket is in the pocket of his coat. . . which he left at his girlfriend’s apartment. . . who gave the coat to a man hiding from the police. . . who sells the coat to an opera singer who uses it during a performance. By turns charming and inventive, René Clair’s lyrical masterpiece had a profound impact on not only the Marx Brothers and Charlie Chaplin, but on the American musical as a whole. 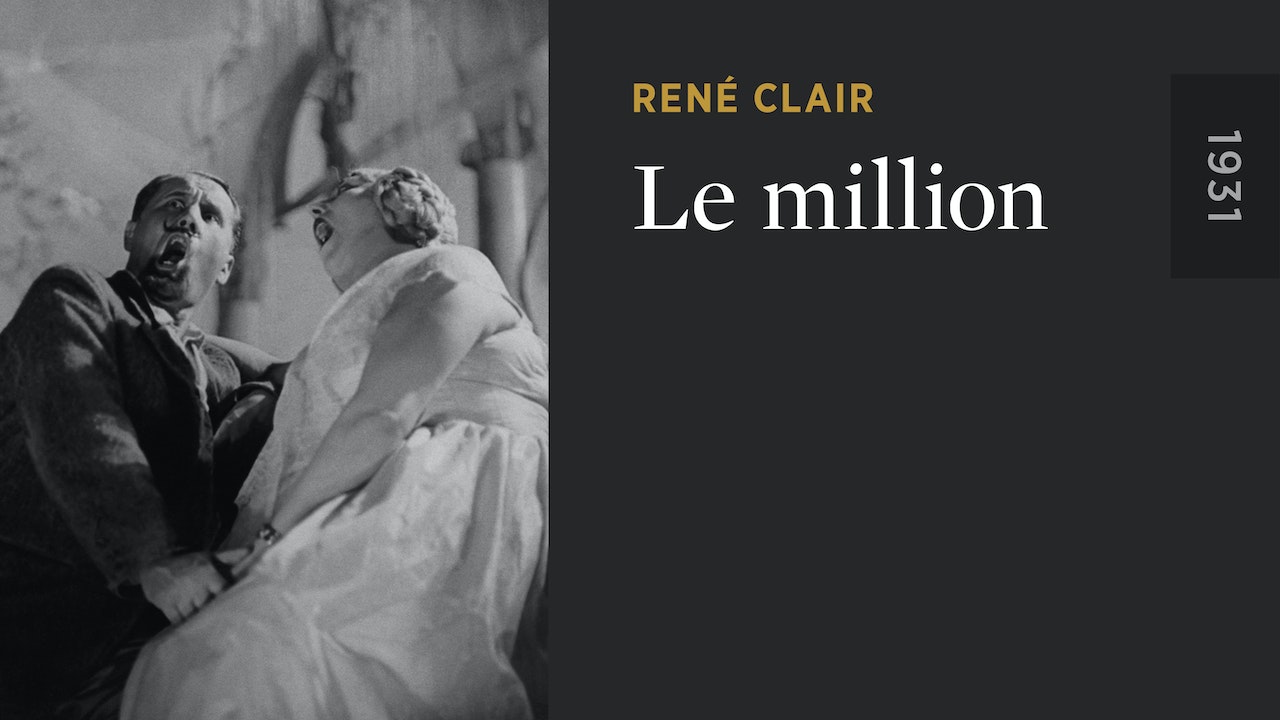