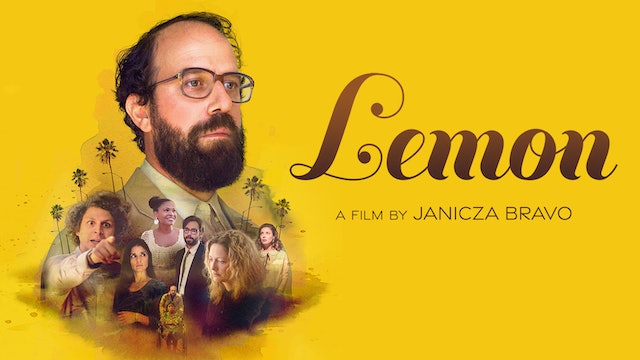 One of the most audacious feature debuts in recent memory, Janicza Bravo’s surrealist anticomedy is a singularly bizarre descent into an absurdist hell. Isaac Lachmann (Brett Gelman) is a forty-year-old failed actor whose already-miserable life further unravels when his girlfriend (Judy Greer) abruptly leaves him, plunging him into a spiral of anxiety, anger, and jealousy that’s observed by Bravo with a mix of dissonant, Dadaist satire and deadpan detachment. Costarring Nia Long and Michael Cera and featuring cinema’s most demented Seder celebration ever, LEMON is an unsparing, disturbingly hilarious study of white masculinity in crisis. 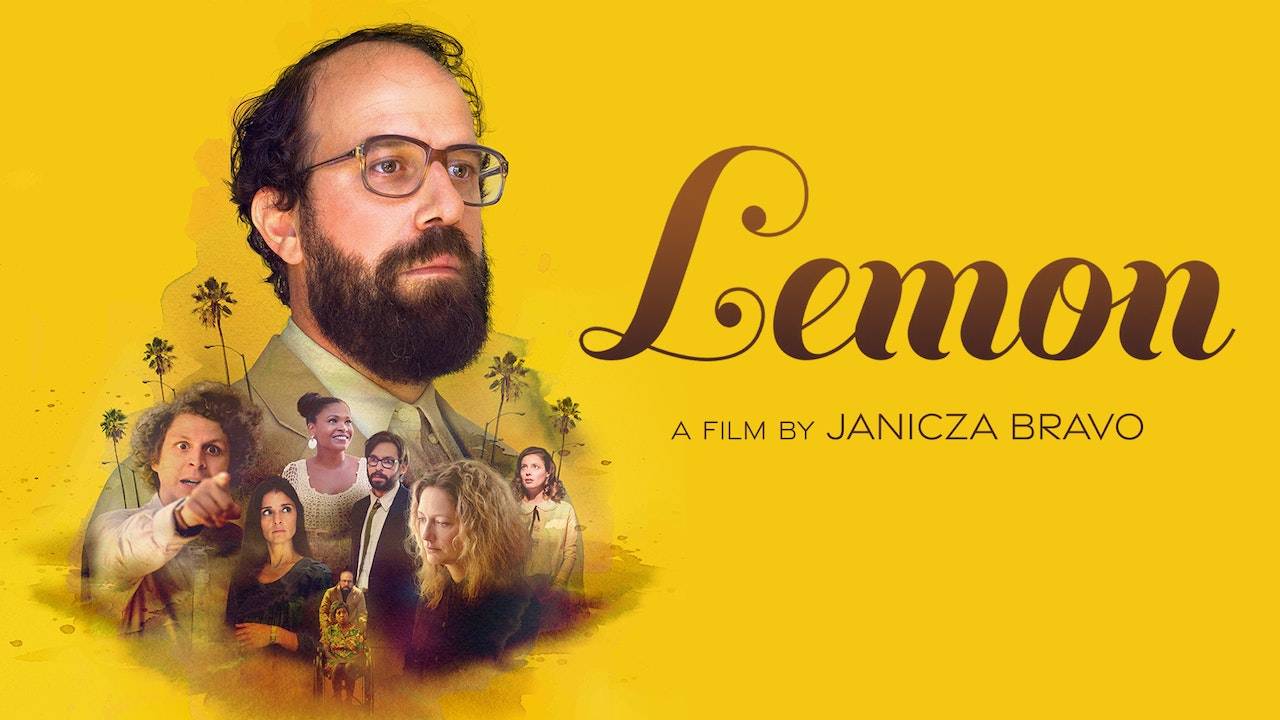