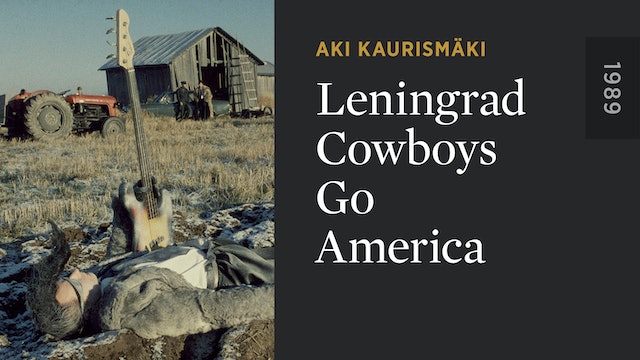 A struggling Siberian rock band leaves the lonely tundra to tour the United States because, as they're told, "they'll buy anything there." Aki Kaurismäki's winningly aloof farce follows the musicians as they bravely make their way across the New World, carrying a bandmate (and some beer) in a coffin and sporting hairdos that resemble unicorn horns. LENINGRAD COWBOYS GO AMERICA was such a sensation that it brought the fictional band a major real-life following. 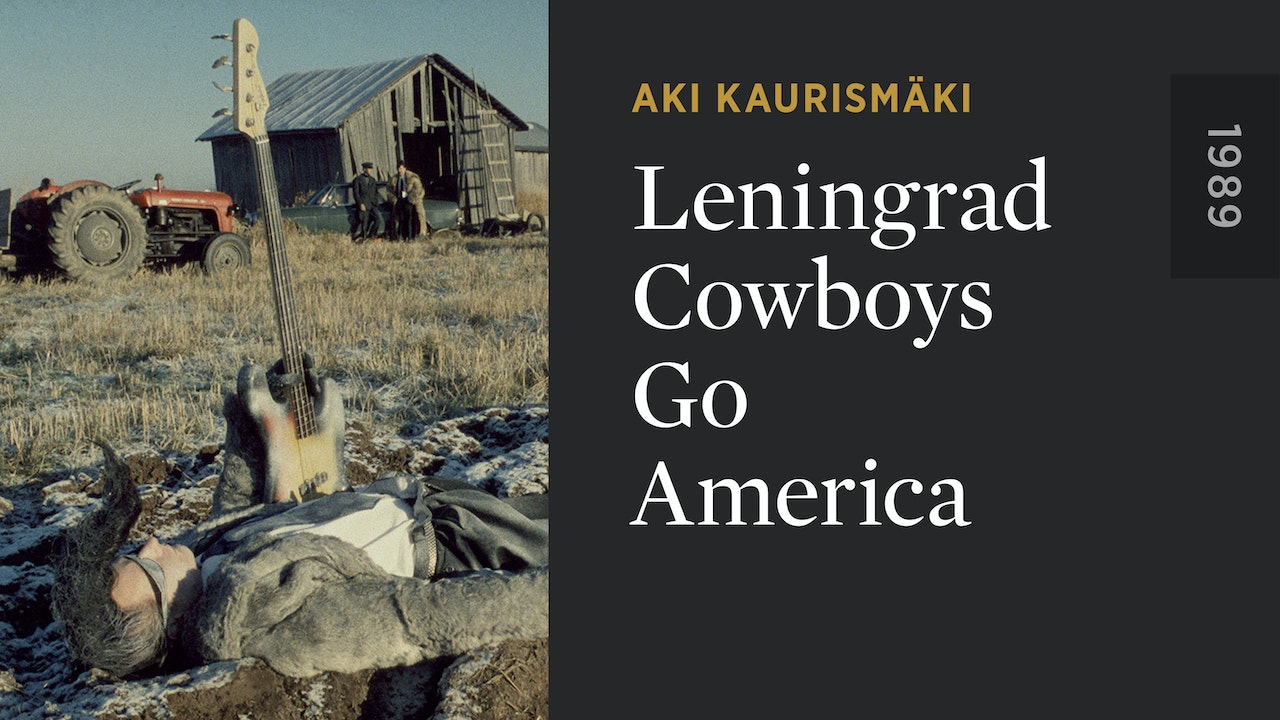