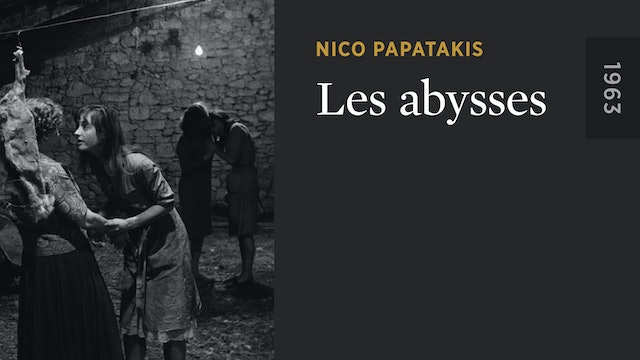 Inspired by the notorious case of Christine and Léa Papin—French sisters working as maids who murdered their employer’s wife and daughter in 1933—Nico Papatakis’s debut feature was a succès de scandale that was boycotted by Cannes’s selection committee in 1963. A furiously anarchic, expressionistically heightened dissection of class relations, LES ABYSSES unfolds in a country home where domestic servants Michèle and Marie-Louise (played by real-life sisters Francine and Colette Bergé) are cruelly exploited by the family they work for. When their abusive employers push them too far, it provokes a shocking rebellion that doubles as a provocative metaphor for Algerian resistance against French colonialism. 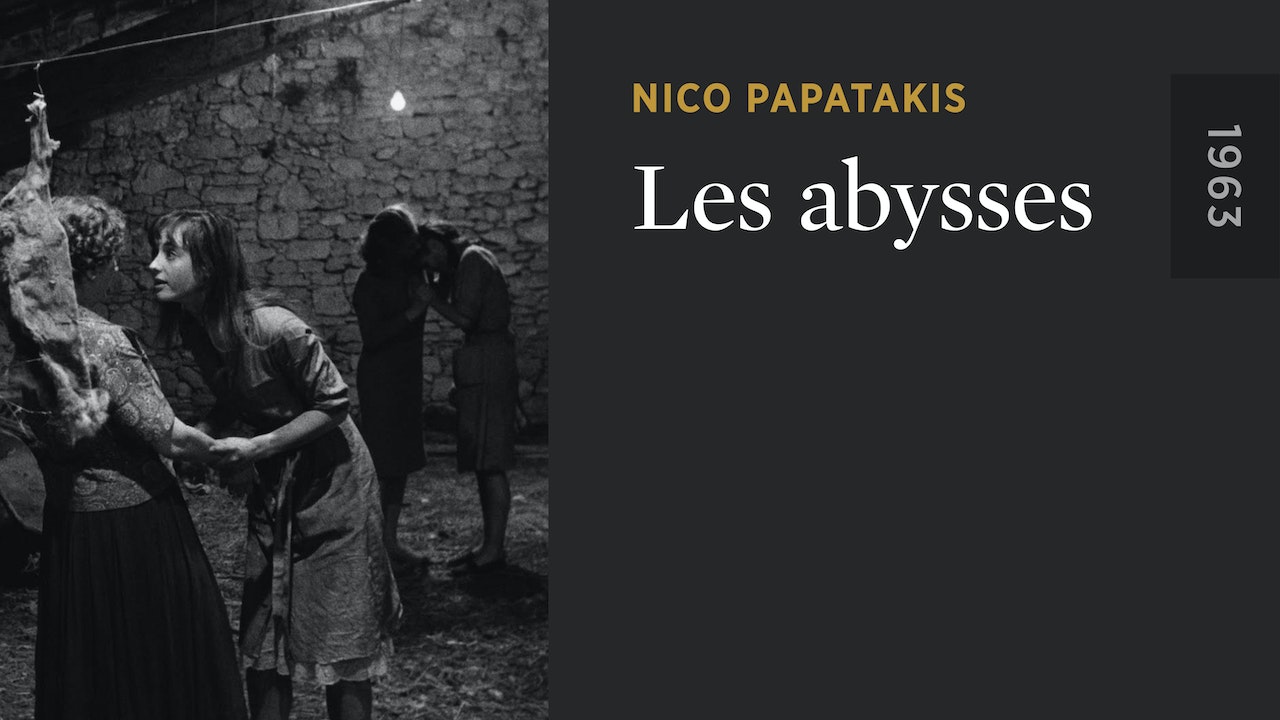