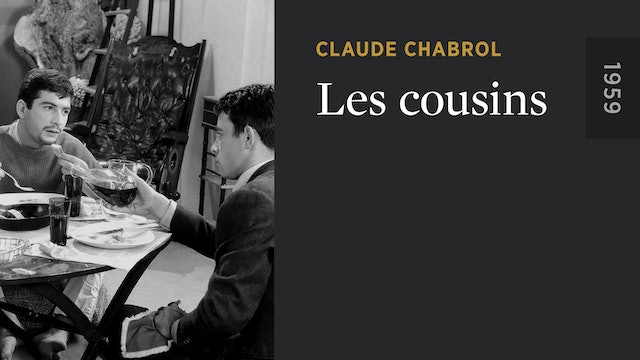 In LES COUSINS (“The Cousins”), Claude Chabrol crafts a sly moral fable about a provincial boy who comes to live with his sophisticated bohemian cousin in Paris. Through these seeming opposites, Chabrol conjures a darkly comic character study that questions notions of good and evil, love and jealousy, and success in the modern world. A mirror image of LE BEAU SERGE, Chabrol’s debut, LES COUSINS recasts that film’s stars, Jean-Claude Brialy and Gérard Blain, in startlingly reversed roles. This dagger-sharp drama won the Golden Bear at the Berlin Film Festival and was an important early entry in the French New Wave. 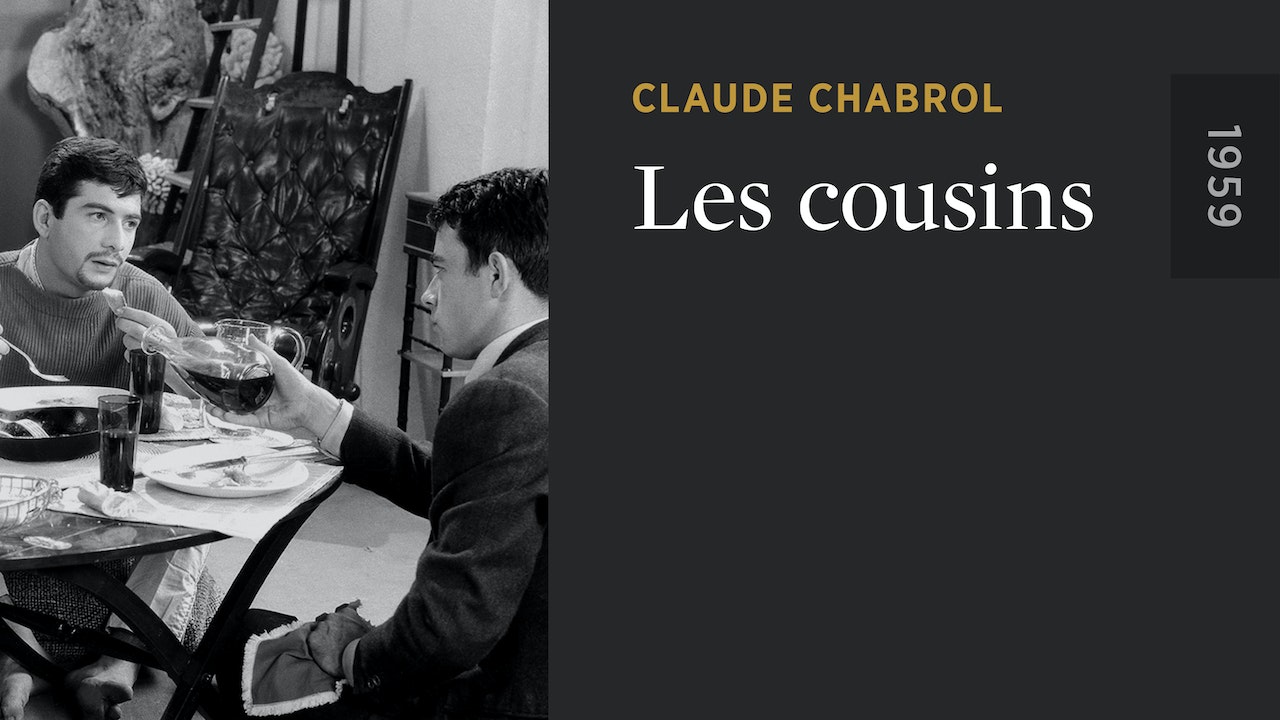