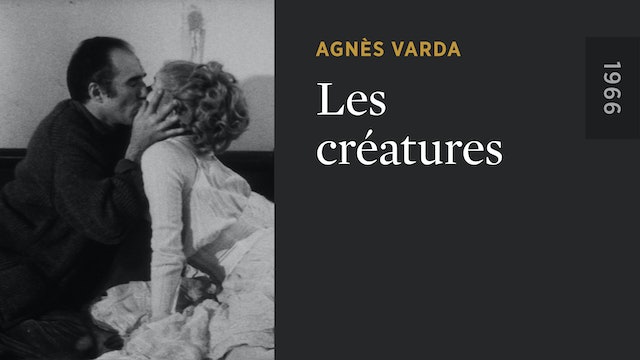 One of Agnès Varda least-seen films is also one of her most fascinating: an eccentrically imaginative science-fiction fantasia that touches on human nature, free will, and the creative process. Working with major stars for the first time on a feature film, Varda casts Michel Piccoli as a writer and Catherine Deneuve as his silent wife, a couple who relocate to the island of Noirmoutier (a longtime second home for Varda and her husband, Jacques Demy) where strange goings-on hint at a sinister force controlling the minds and actions of the residents. Slipping between “reality” and fiction, genre spectacle and avant-garde experimentation, LES CRÉATURES (“The Creatures”) is a beguiling, endlessly inventive exploration of the mysterious alchemy that transforms life into art. 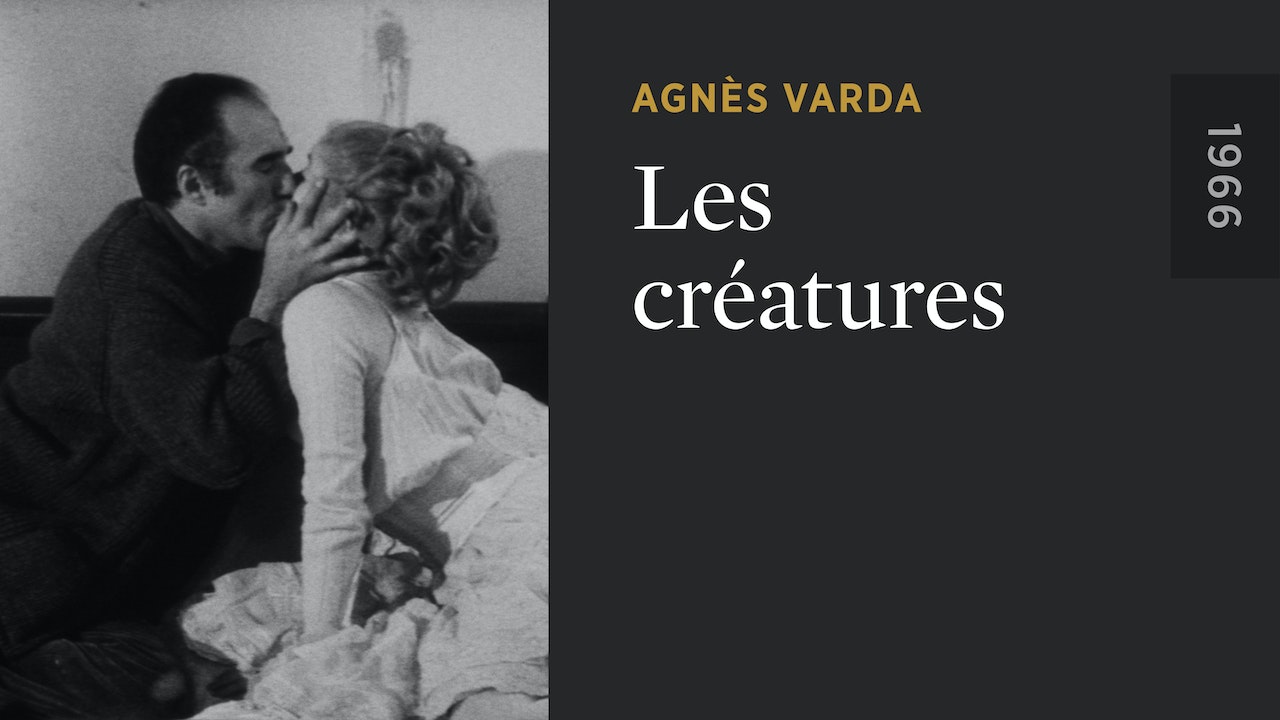