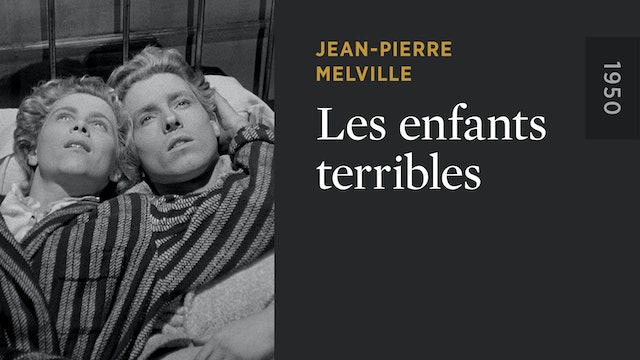 Writer Jean Cocteau and director Jean-Pierre Melville joined forces for this elegant adaptation of Cocteau’s immensely popular, wicked novel about the wholly unholy relationship between a brother and sister. Elisabeth (a remarkable Nicole Stéphane) and Paul (Edouard Dermithe) close themselves off from the world by playing an increasingly intense series of mind games with the people who dare enter their lair, until romance and jealousy intrude. Melville’s operatic camera movements and Cocteau’s perverse, poetic approach to character merge in LES ENFANTS TERRIBLES to create one of French cinema’s greatest, and most surprising, meetings of the minds. 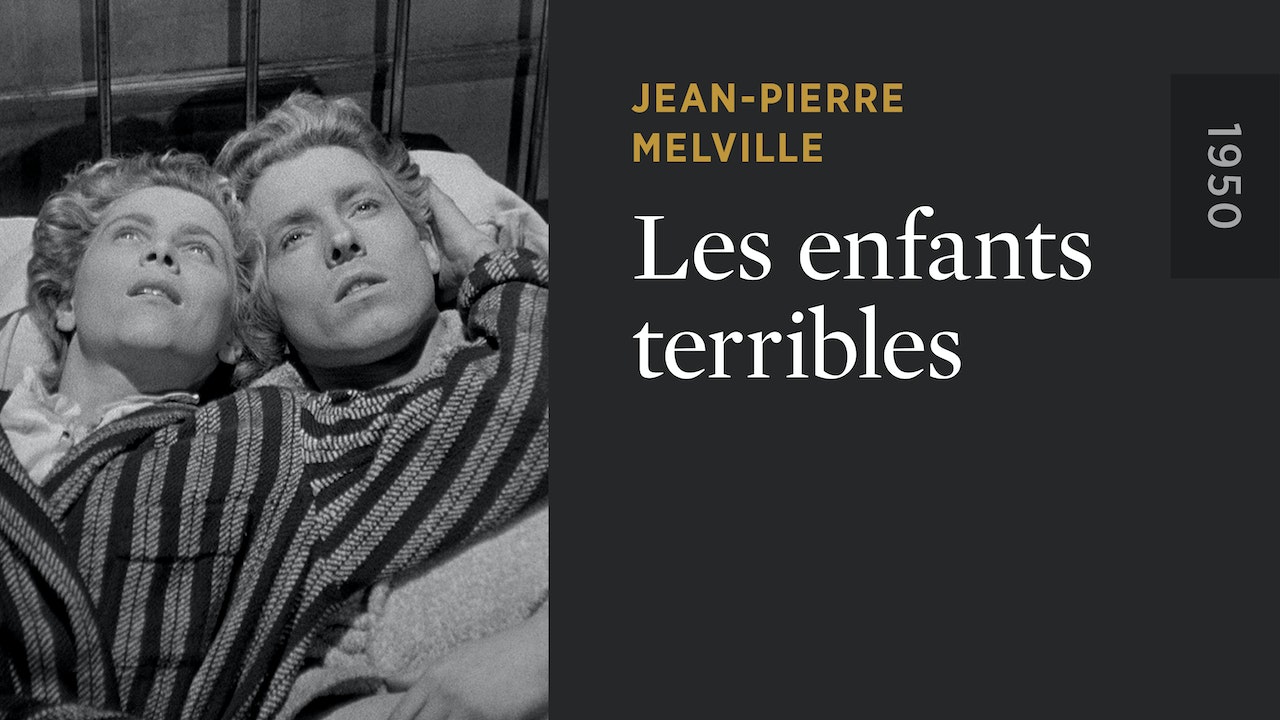