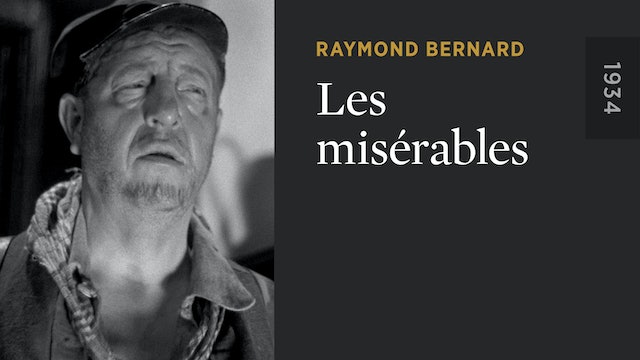 Hailed by film critics around the world as the greatest screen adaptation of Victor Hugo's mammoth nineteenth-century novel, Raymond Bernard's dazzling, nearly five-hour LES MISÉRABLES is a breathtaking tour de force, unfolding with the depth and detail of its source. Featuring stunning art direction and cinematography and unforgettable performances by the exquisite Harry Baur (who died tragically during World War II), as Jean Valjean, and the legendary Charles Vanel, as Inspector Javert, LES MISÉRABLES is one of the triumphs of French filmmaking. 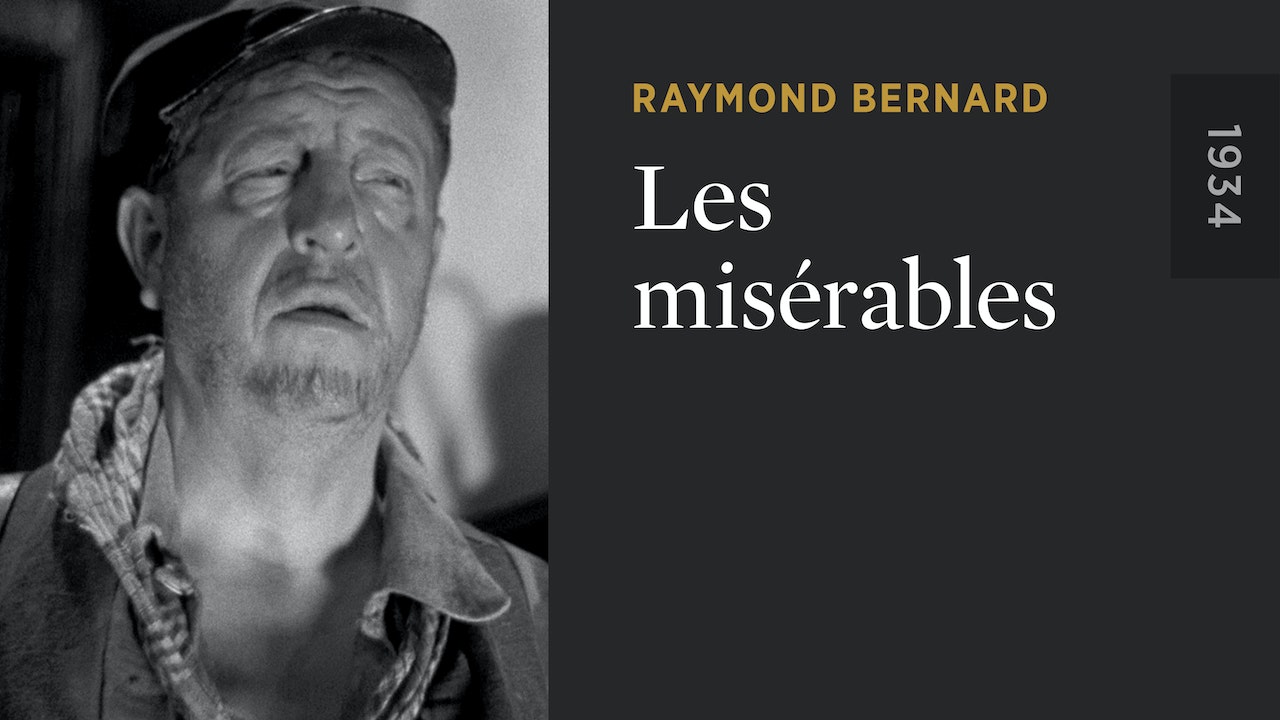