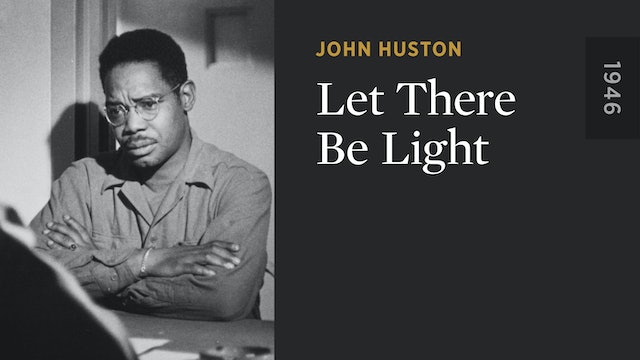 Let There Be Light

This groundbreaking, long-suppressed look at the effects of war on returning veterans was among the first films to tackle the issue of post-traumatic stress disorder (or as it was then called, “shell shock” or “battle fatigue”). Shot at Mason General Hospital in Brentwood, Long Island, at the end of World War II, LET THERE BE LIGHT follows seventy-five former soldiers suffering debilitating psychological trauma who, in the film’s most dramatic scenes, are given sodium pentothal to recall their horrific experiences in the war. Considered too disturbing and controversial for exhibition, this landmark documentary was suppressed by the military for decades until it finally premiered in New York in 1980. 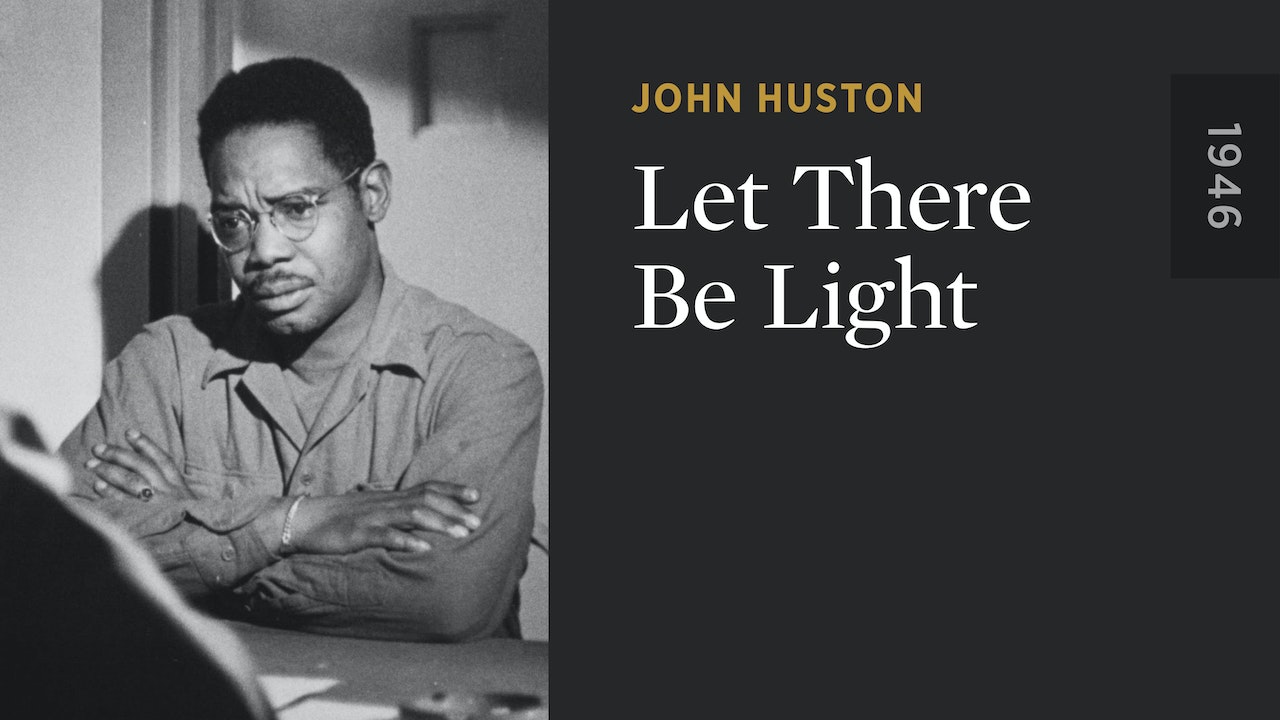