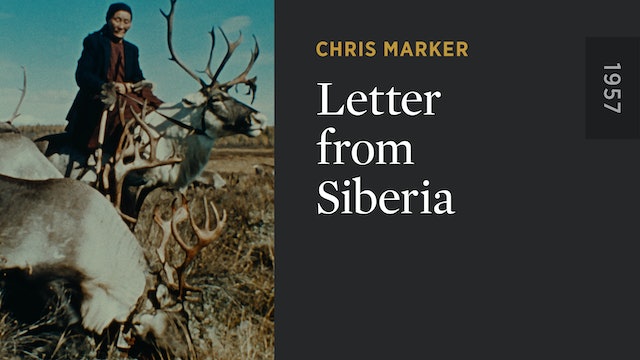 This early feature from Chris Marker is a key touchstone in the evolution of his distinctive essayistic style, in which he combines footage shot in the barren reaches of Siberia with his typically idiosyncratic musings. Animated mammoths, a humorous comparison of communist and capitalist values, and even a “commercial” for reindeer all feature in this alternately witty and philosophical travelogue that reveals as much about the history and culture of its subject as it does about the inner workings of its maker’s mind. 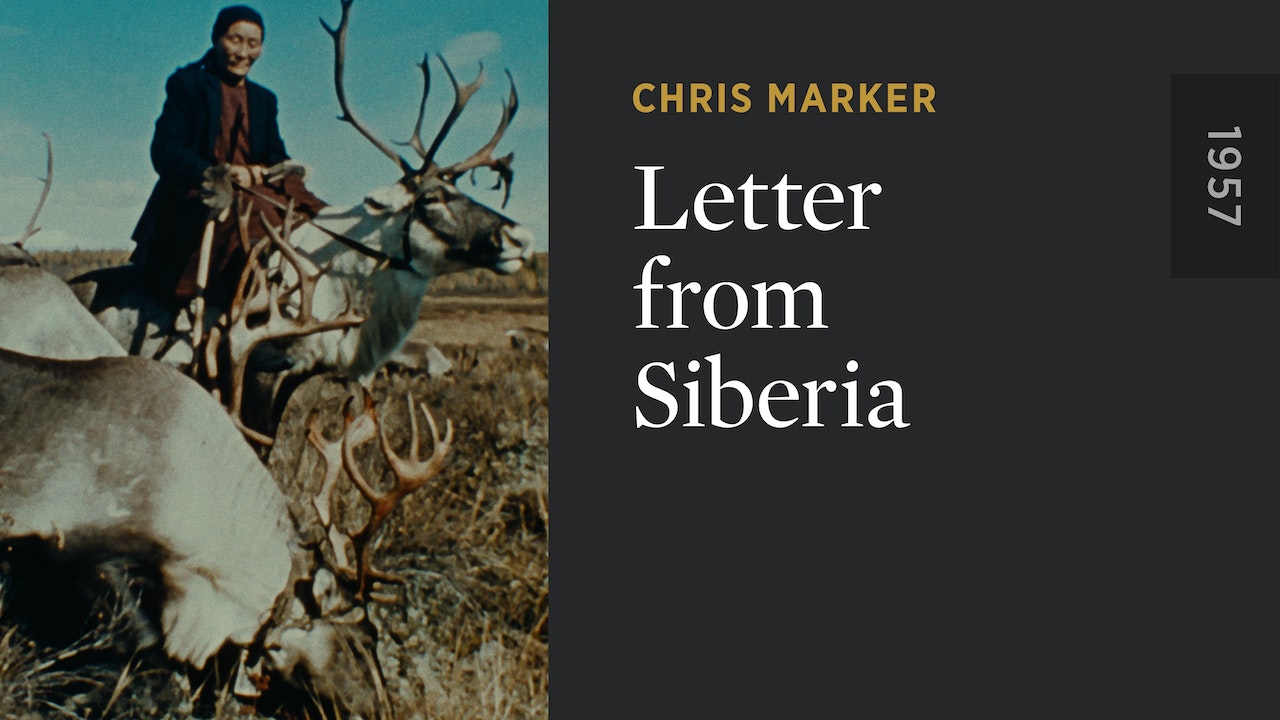