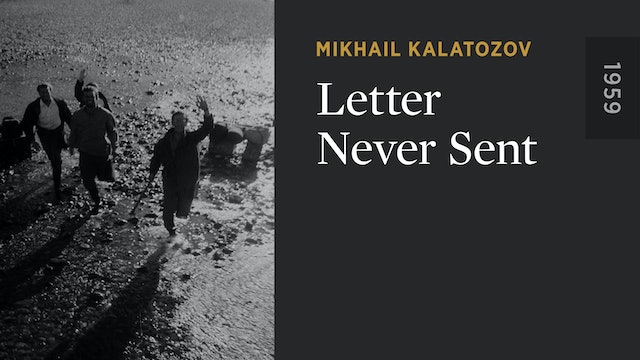 The great Soviet director Mikhail Kalatozov, known for his virtuosic, emotionally gripping films, perhaps never made a more visually astonishing one than LETTER NEVER SENT. This absorbing tale of exploration and survival concerns the four members of a geological expedition, who are stranded in the bleak and unforgiving Siberian wilderness while on a mission to find diamonds. Luxuriating in wide-angle beauty and featuring one daring shot after another (the brilliant cinematography is by Kalatozov’s frequent collaborator Sergei Urusevsky), LETTER NEVER SENT is a fascinating piece of cinematic history and a universal adventure of the highest order. 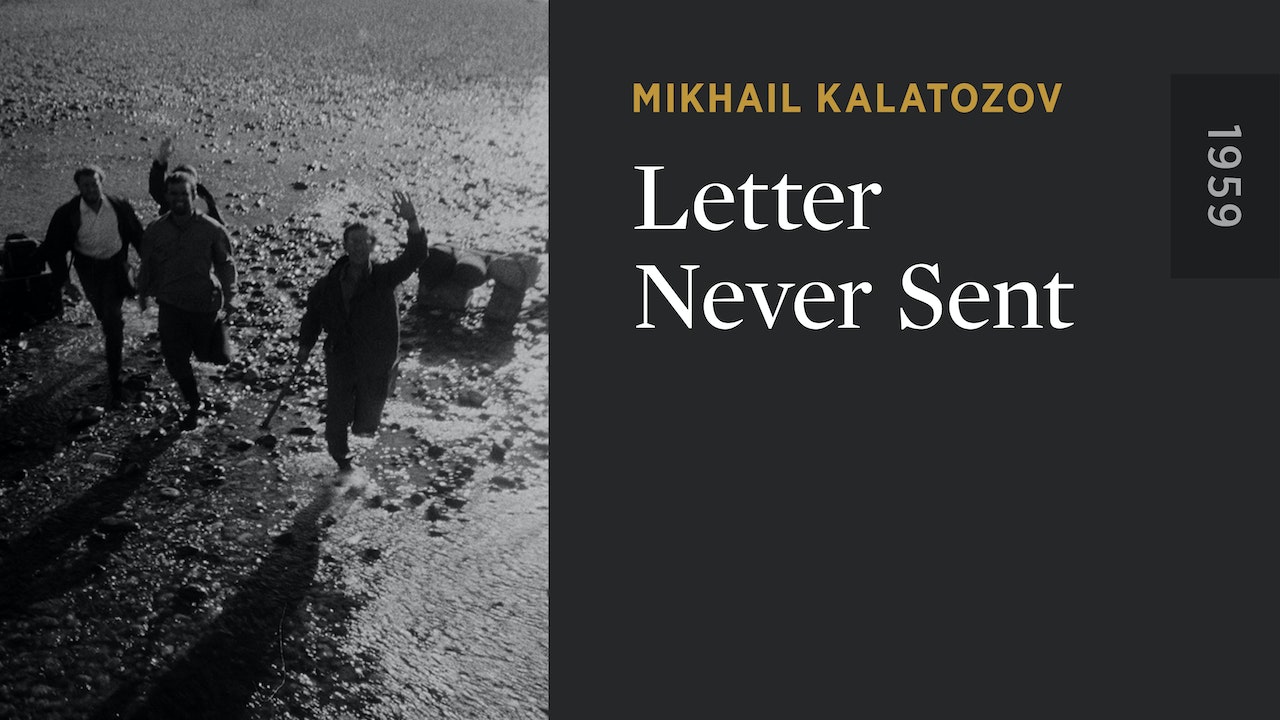