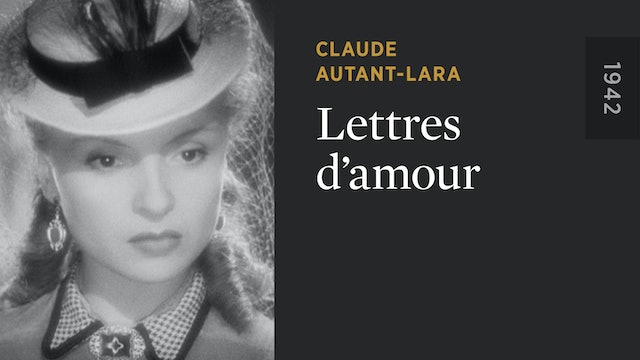 A deceptive lightness distinguishes this farcical second feature made by Claude Autant-Lara while Germany occupied France. During the reign of Napoléon III, a plucky businesswoman (Odette Joyeux) agrees to receive love letters to a prefect's wife from a young official, and soon finds herself embroiled in a scandal that inflames a town's class tensions. A transporting period piece with ornate costumes by Christian Dior, LETTRES D'AMOUR paints a blithely pointed portrait of life in a highly stratified society. 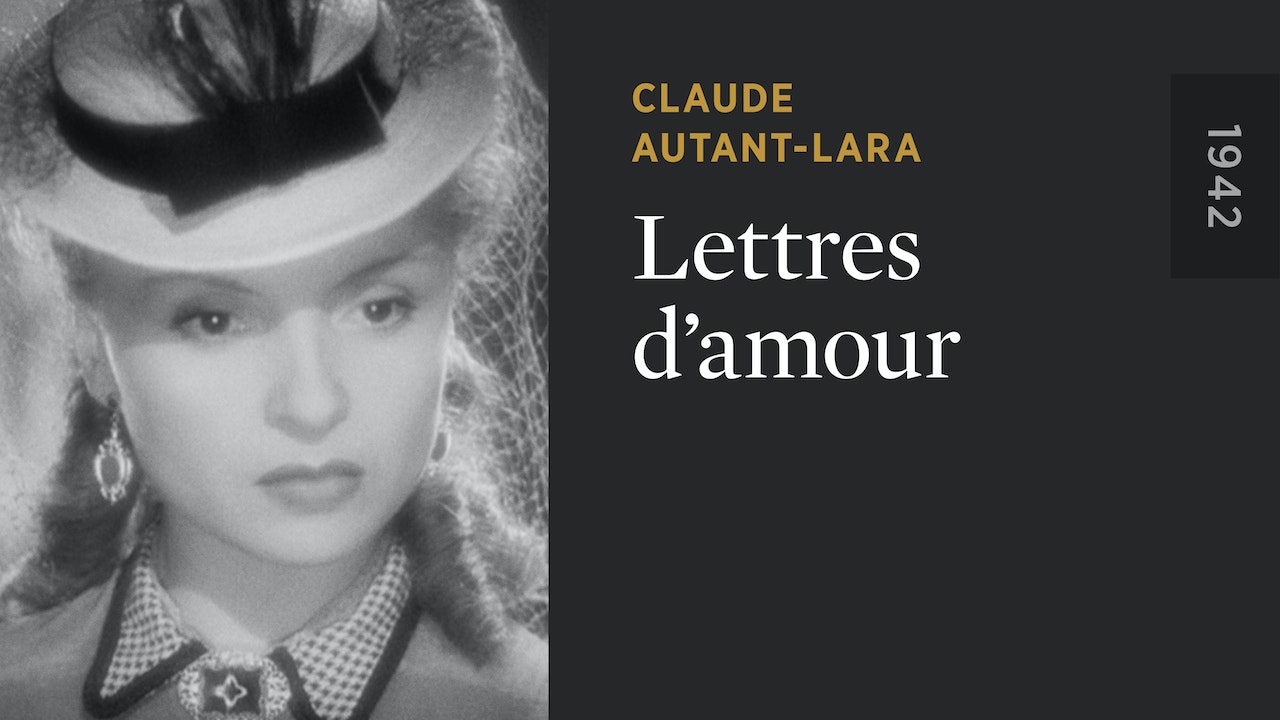