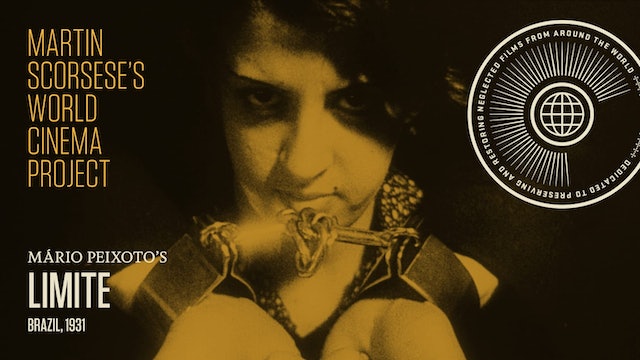 An astonishing creation, LIMITE is the only feature by the Brazilian director and author Mário Peixoto, made when he was just twenty-two years old. Inspired by a haunting André Kertész photograph on the cover of a French magazine, this avant-garde silent master­piece centers on a man and two women lost at sea, their pasts unfolding through flashbacks propelled by the music of Erik Satie, Claude Debussy, Igor Stravinsky, and others. An early work of independent Latin American filmmaking, LIMITE was famously difficult to see for most of the twentieth century. It is a pioneering achievement that continues to captivate with its timeless visual poetry. 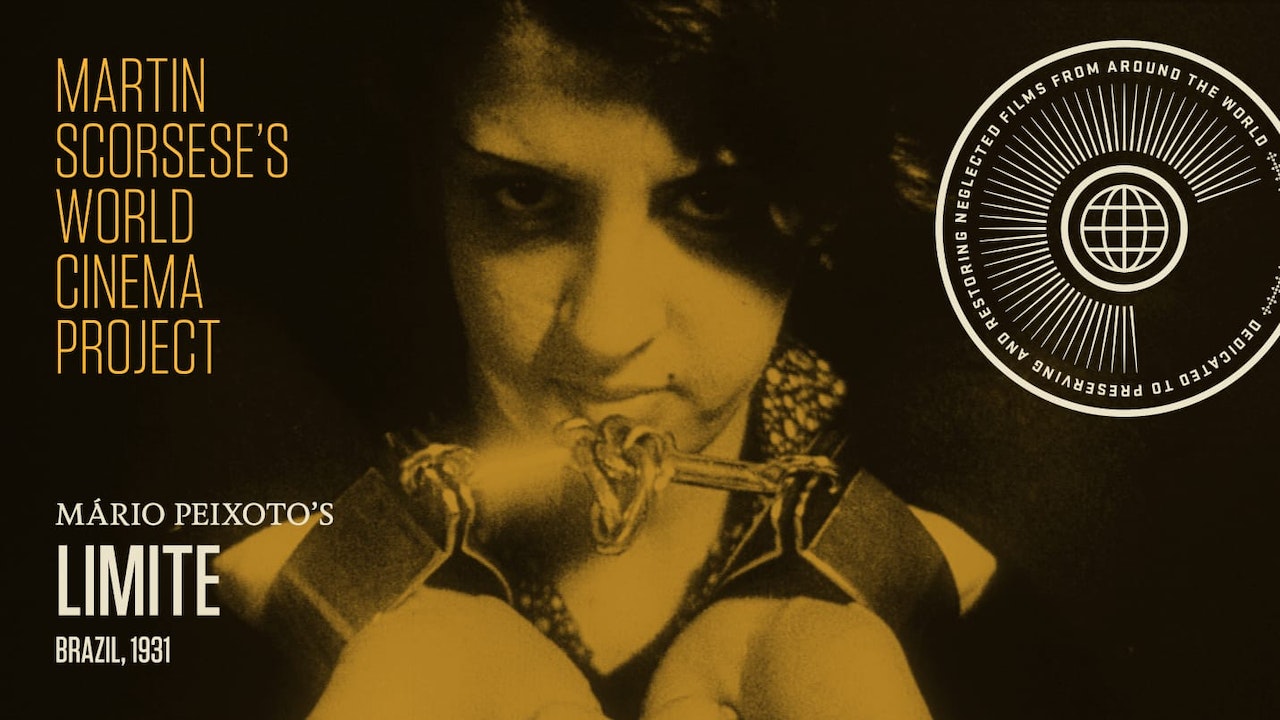