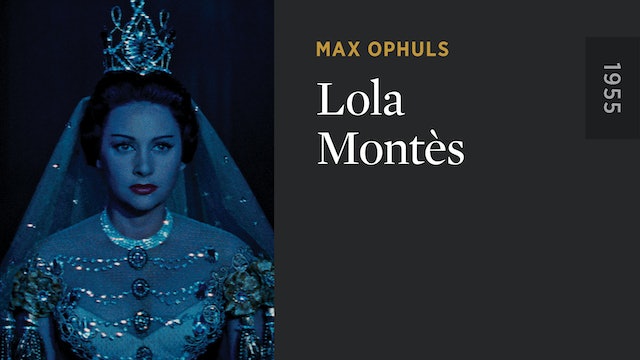 LOLA MONTÈS is a visually ravishing, narratively daring dramatization of the life of the notorious courtesan and showgirl, played by Martine Carol. With his customary cinematographic flourish and, for the first time, vibrant color, Max Ophuls charts the course of Montès’s scandalous past through the invocations of the bombastic ringmaster (Peter Ustinov) of the American circus where she has ended up performing. Ophuls’s final film, LOLA MONTÈS is at once a magnificent romantic melodrama, a meditation on the lurid fascination with celebrity, and a one-of-a-kind movie spectacle. 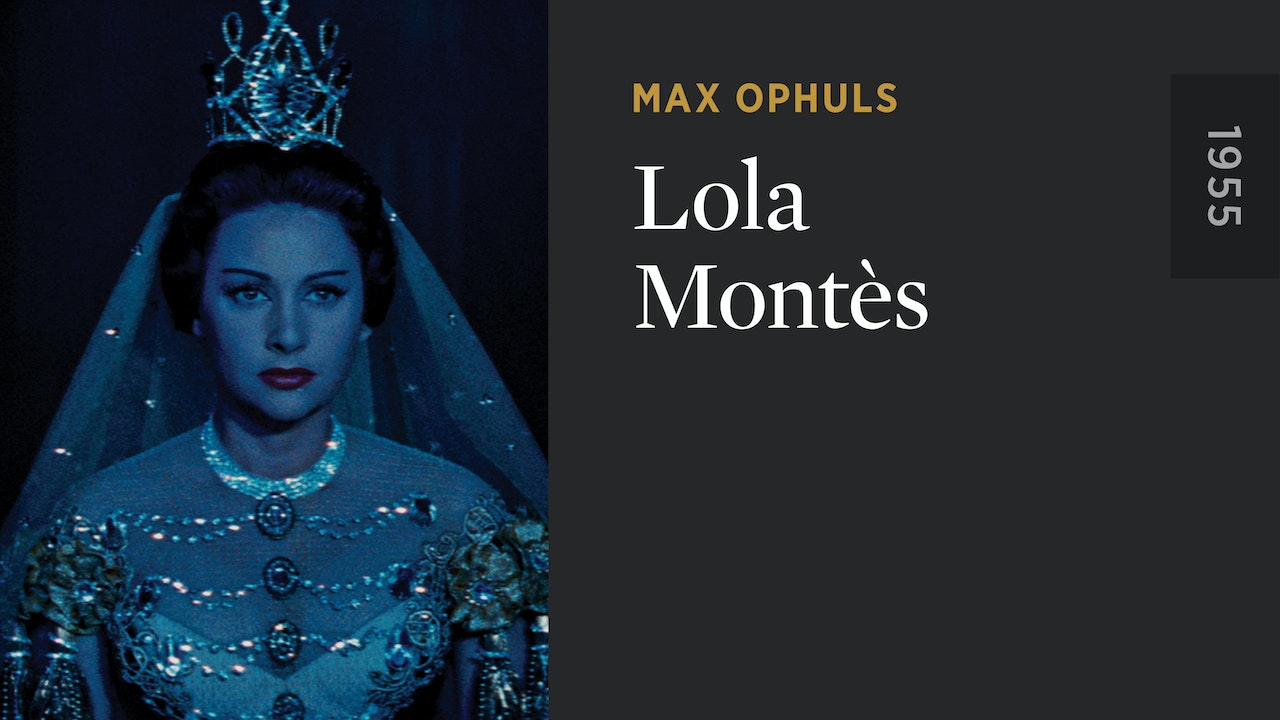