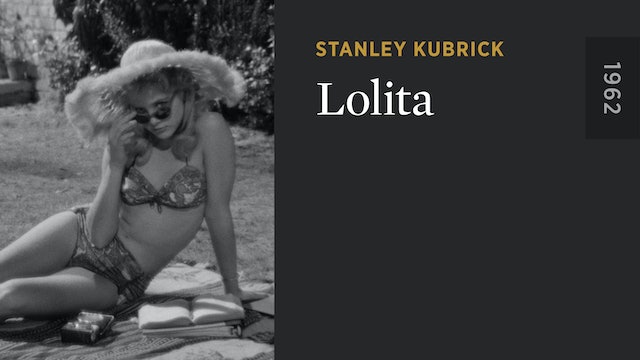 Working from Vladimir Nabakov’s adaptation of his own novel, Stanley Kubrick brought one of the most controversial stories of the twentieth century to the screen in the form of a devilishly dark comedy. Newly arrived in Ramsdale, New Hampshire, worldly European émigré Humbert Humbert (James Mason) soon finds himself infatuated with the teenage daughter (Sue Lyon) of his widowed landlady (Shelly Winters)—an obsession that leads him down a twisted path to ruin. A scene-stealing Peter Sellers costars as Humbert’s nemesis, the sinister Clare Quilty. 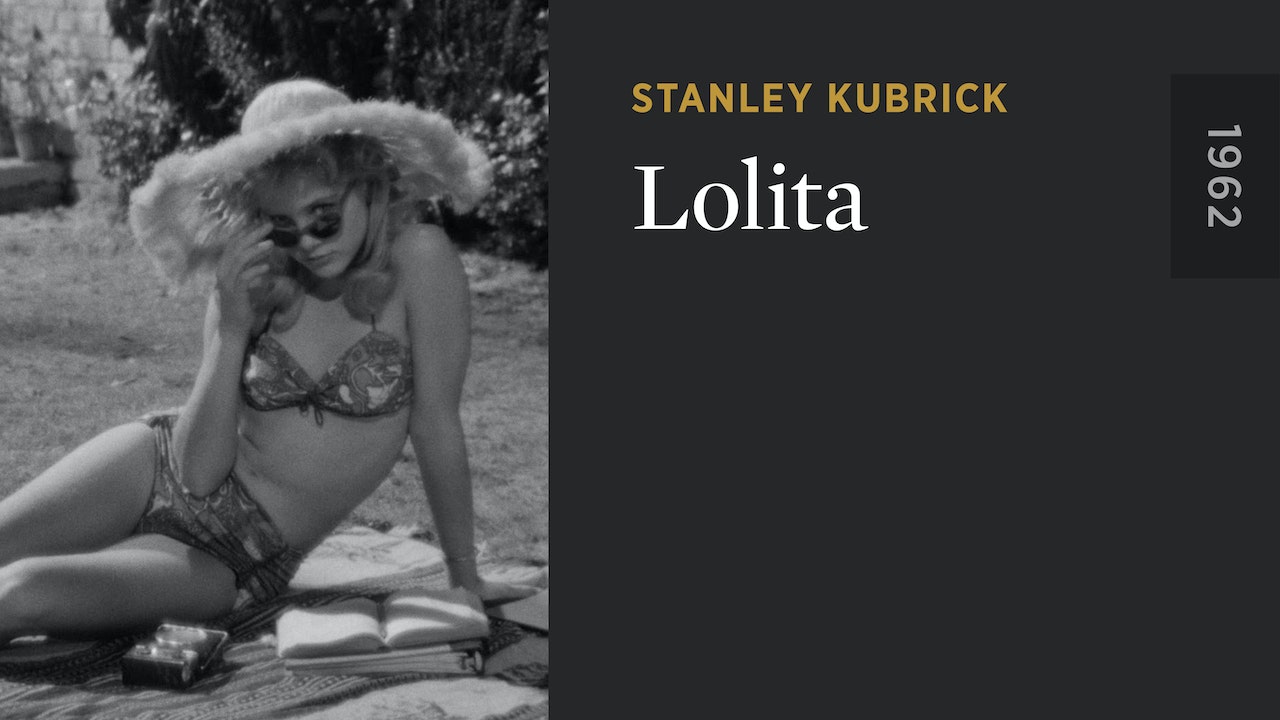