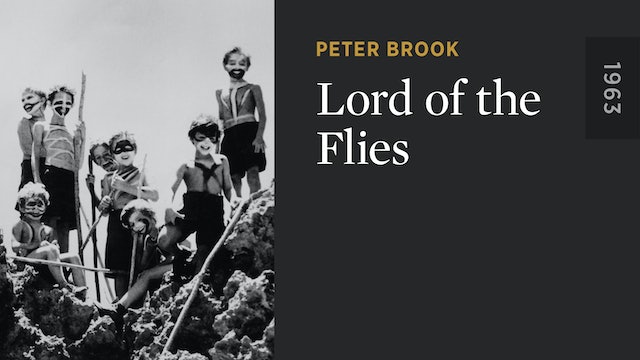 Lord of the Flies

In the hands of the renowned experimental theater director Peter Brook, William Golding’s legendary novel about the primitivism lurking beneath civilization becomes a film as raw and ragged as the lost boys at its center. Taking an innovative documentary-like approach, Brook shot LORD OF THE FLIES with an off-the-cuff naturalism, seeming to record a spontaneous eruption of its characters’ ids. The result is a rattling masterpiece, as provocative as its source material. 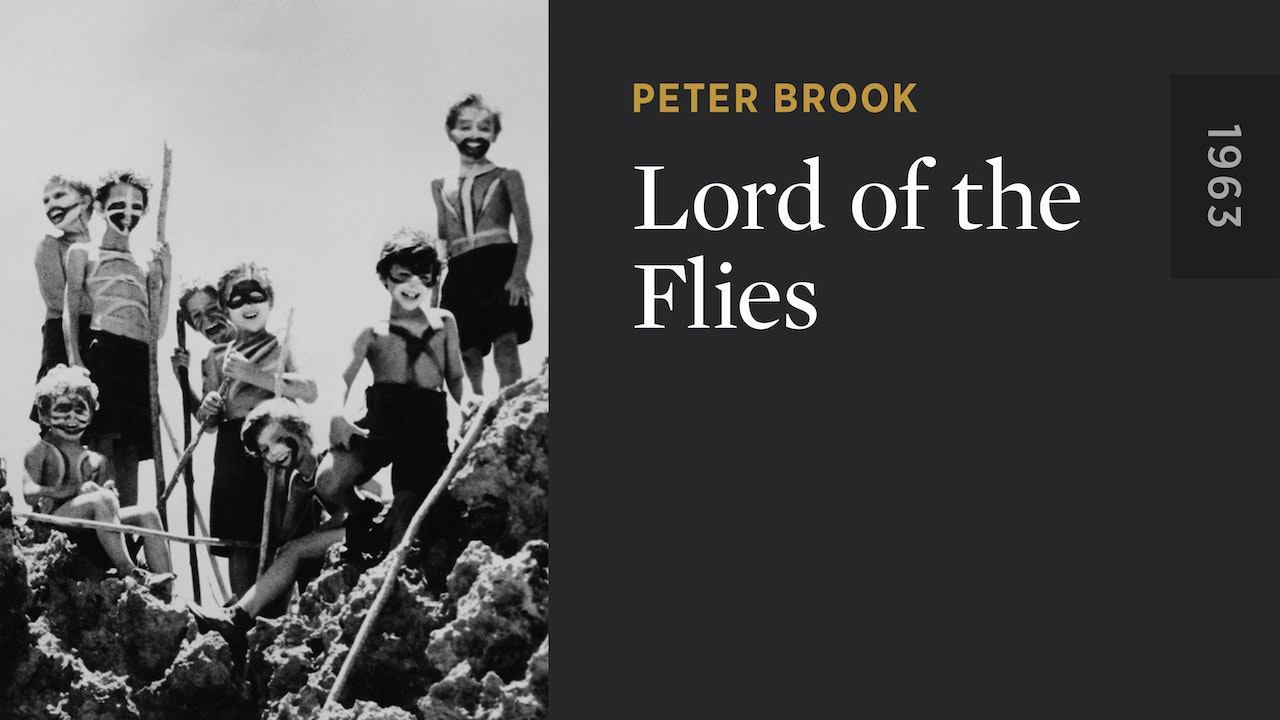