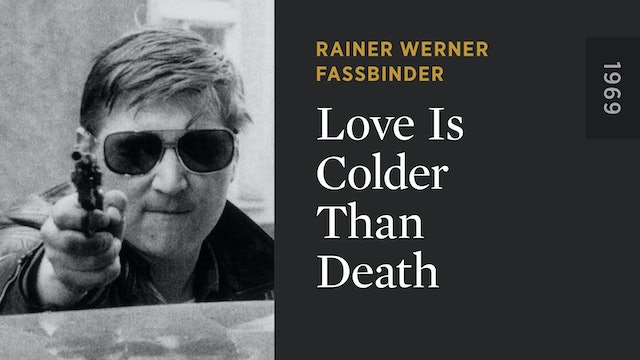 Love Is Colder Than Death

For his feature debut, Rainer Werner Fassbinder fashioned an acerbic, unorthodox crime drama about a love triangle involving the small-time pimp Franz (Fassbinder), his prostitute girlfriend, Joanna (future Fassbinder mainstay Hanna Schygulla), and his gangster friend Bruno (Ulli Lommel). With its minimalist tableaux and catalog of New Wave and Hollywood references, this is a stylishly nihilistic cinematic statement of intent. 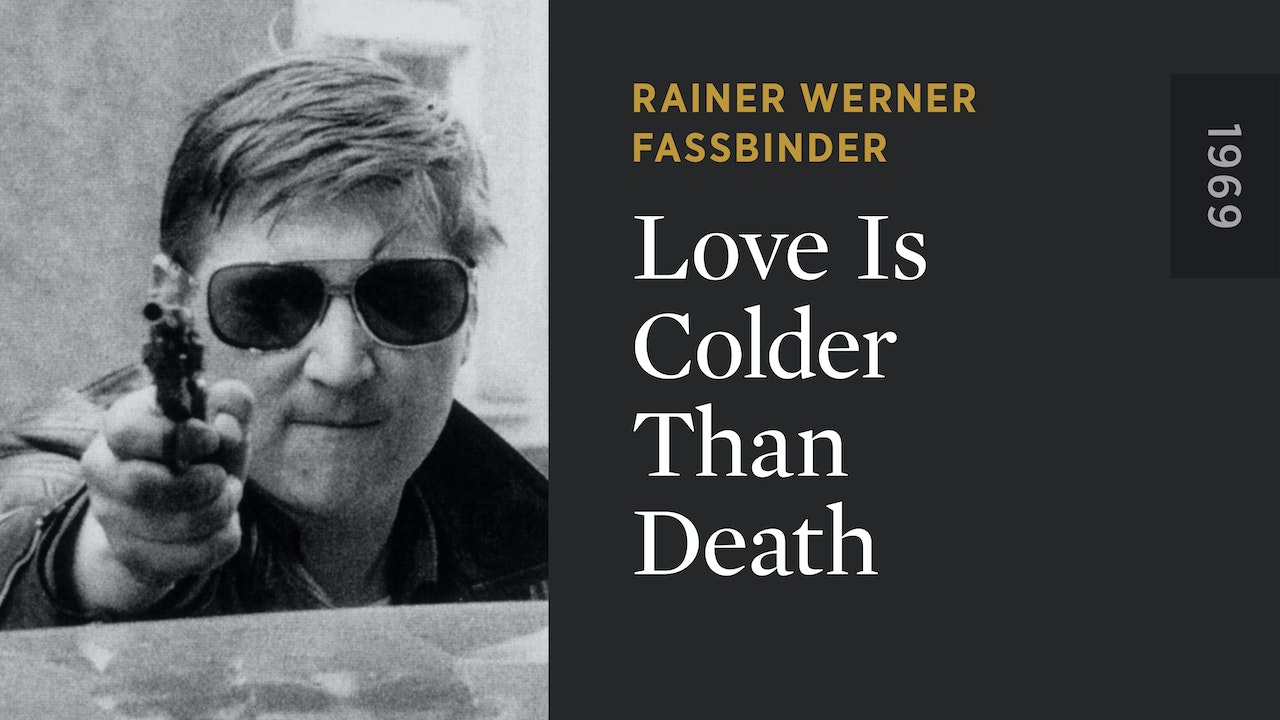