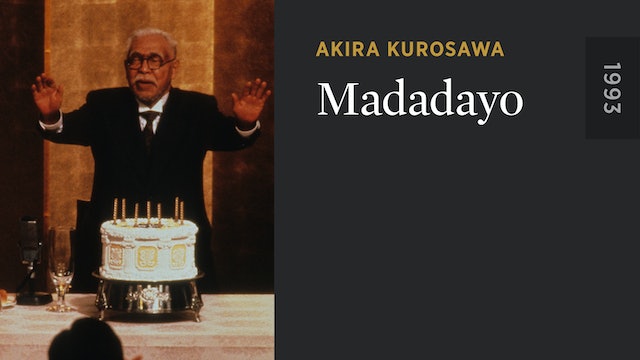 For his final film, Akira Kurosawa paid tribute to the immensely popular writer and educator Hyakken Uchida, here played by Tatsuo Matsumura. Madadayo is composed of distinct episodes based on Uchida's writings that illustrate the affection and loyalty felt between Uchida and his students. Poignant and elegant, this is an unforgettable farewell from one of the greatest artists the cinema has ever known. 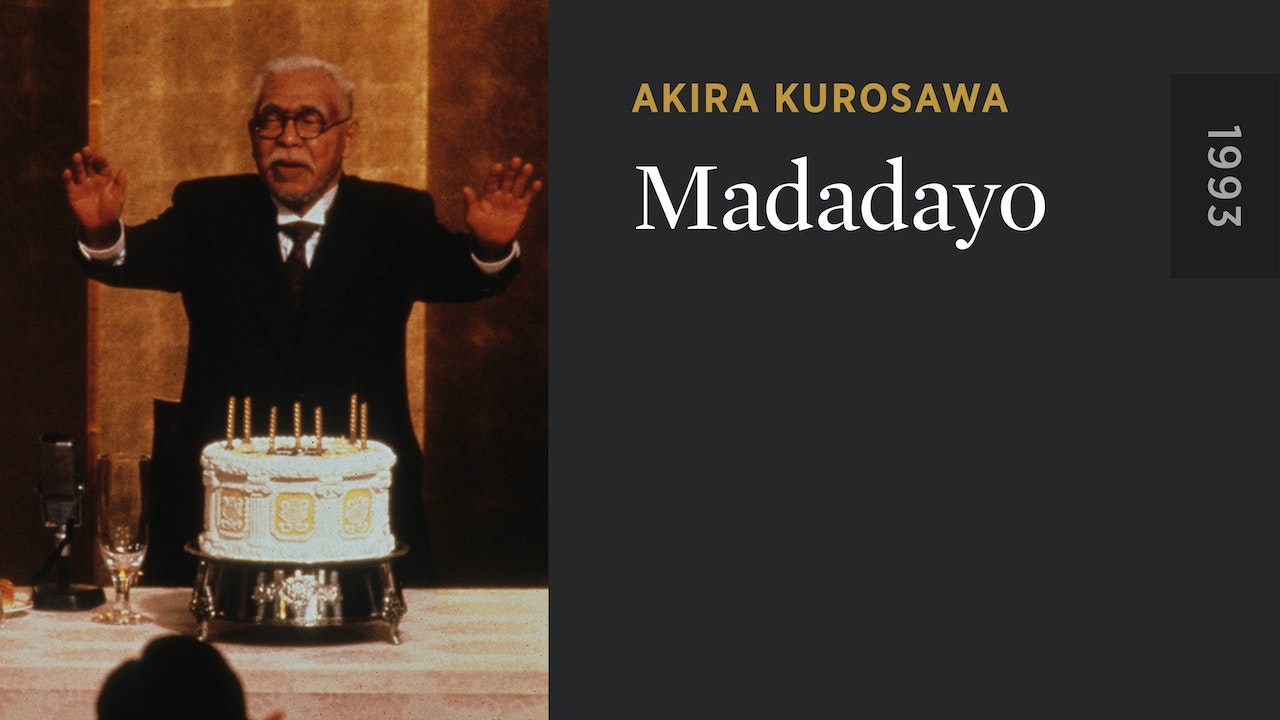