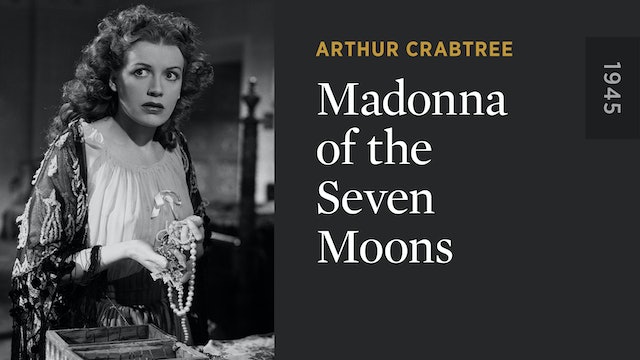 Madonna of the Seven Moons

A lurid tale of sex and psychosis, Madonna of the Seven Moons, directed by Arthur Crabtree, is among the wildest of the Gainsborough melodramas. Set in Italy, it begins as a comparatively sedate tale about a respectable, convent-raised woman (Phyllis Calvert) who is haunted by the memory of being raped as a teenager. But when her grown daughter returns from school, her life begins to unravel in monumentally surprising ways. 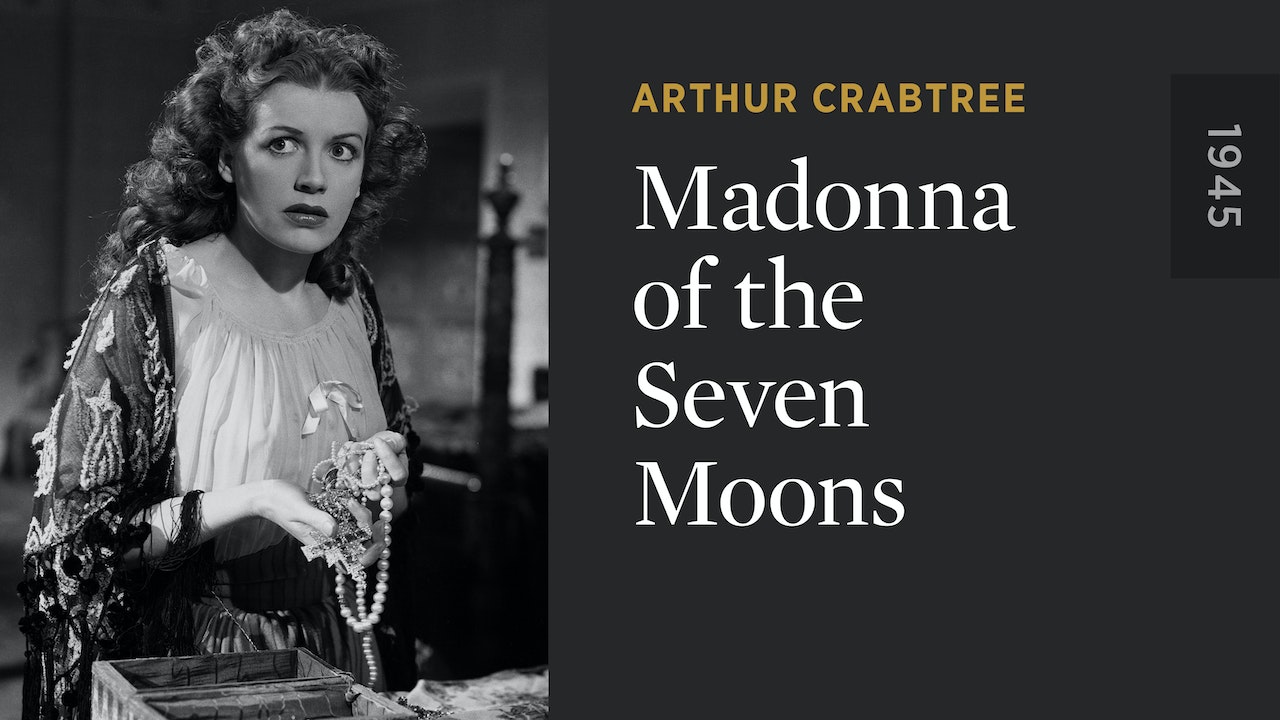