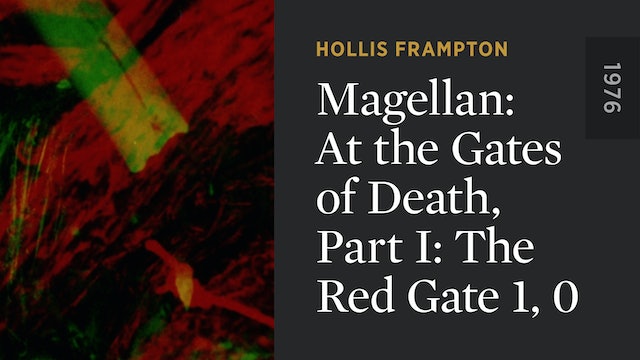 Magellan: At the Gates of Death was initially intended to be included in the Magellan Calendar in two parts , Part I: The Red Gate and Part II: The Green Gate. Frampton later subdivided the film further for the Straits of Magellan phase. The first portion of Part I: The Red Gate is presented here. 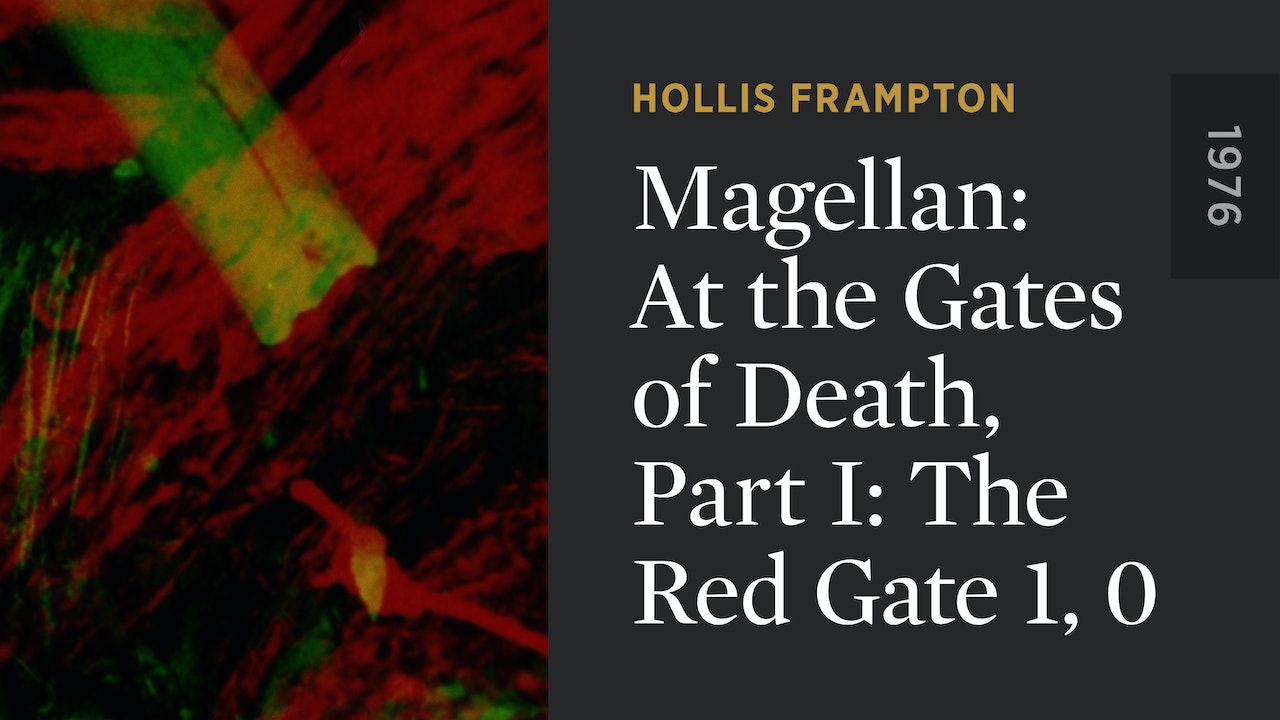