Based on a novel by Georges Simenon, Jean-Pierre Melville’s idiosyncratic road movie follows a down-on-his-luck boxer (Jean-Paul Belmondo) who, after he takes a job as secretary for a shady millionaire (Charles Vanel), finds himself embroiled in a high-profile fraud case that takes the pair on the run from Paris to New York to New Orleans. Shot on location in the U.S., Melville’s first color film is a fascinating existential meditation on the bonds between men and the landscapes and mythology of America as seen through the eyes of outsiders. 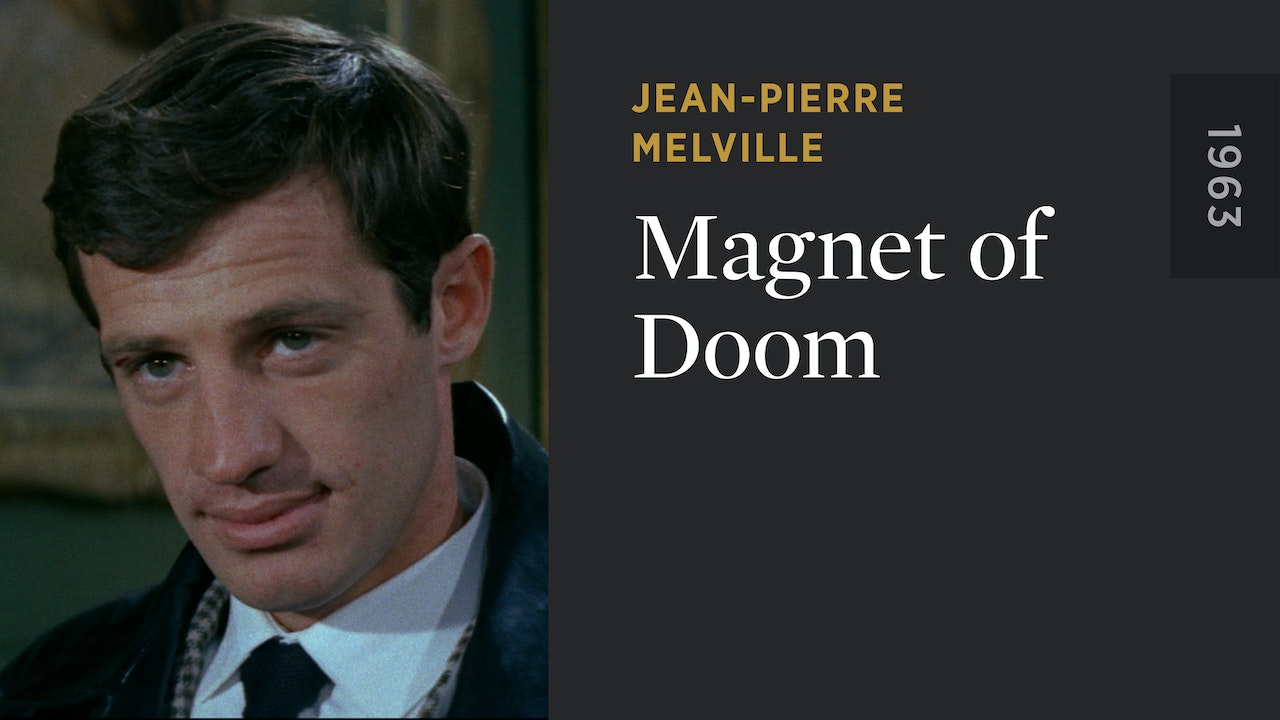