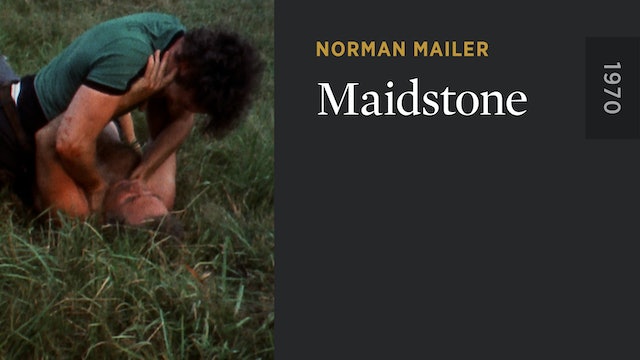 Over a booze-fueled, increasingly hectic five-day shoot in East Hampton, Norman Mailer and his cast and crew spontaneously unloaded onto film the lurid and loony chronicle of U.S. presidential candidate and filmmaker Norman T. Kingsley debating and attacking his hangers-on and enemies. This gonzo narrative, "an inkblot test of Mailer's own subconscious" (Time), becomes something like a documentary on its own making when costar Rip Torn breaks the fourth wall in one of cinema's most alarming on-screen outbursts. 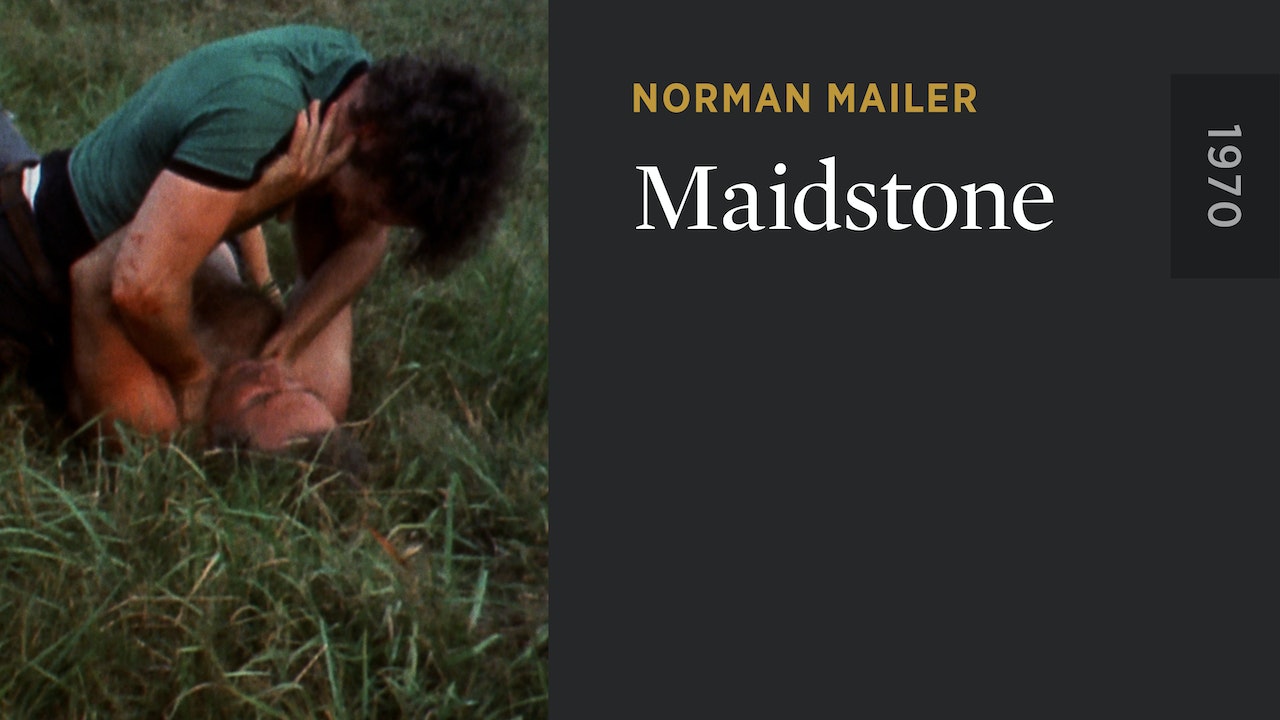