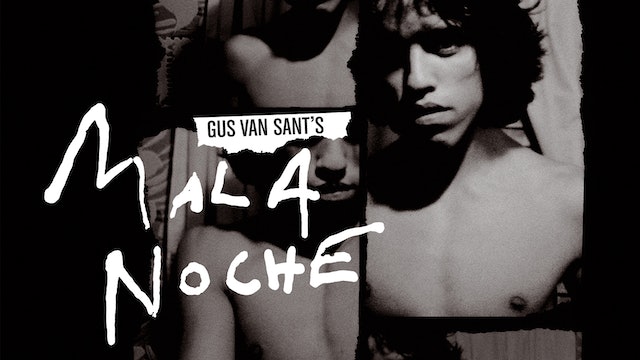 With its low budget and lush black-and-white imagery, Gus Van Sant’s debut feature MALA NOCHE heralded an idiosyncratic, provocative new voice in American independent film. Set in Van Sant’s hometown of Portland, Oregon, the film evokes a world of transient workers, dead-end day-shifters, and bars and seedy apartments bathed in a profound nighttime, as it follows a romantic deadbeat with a wayward crush on a handsome Mexican immigrant. MALA NOCHE was an important prelude to the New Queer Cinema of the nineties and is a fascinating capsule from a time and place that continues to haunt its director’s work. 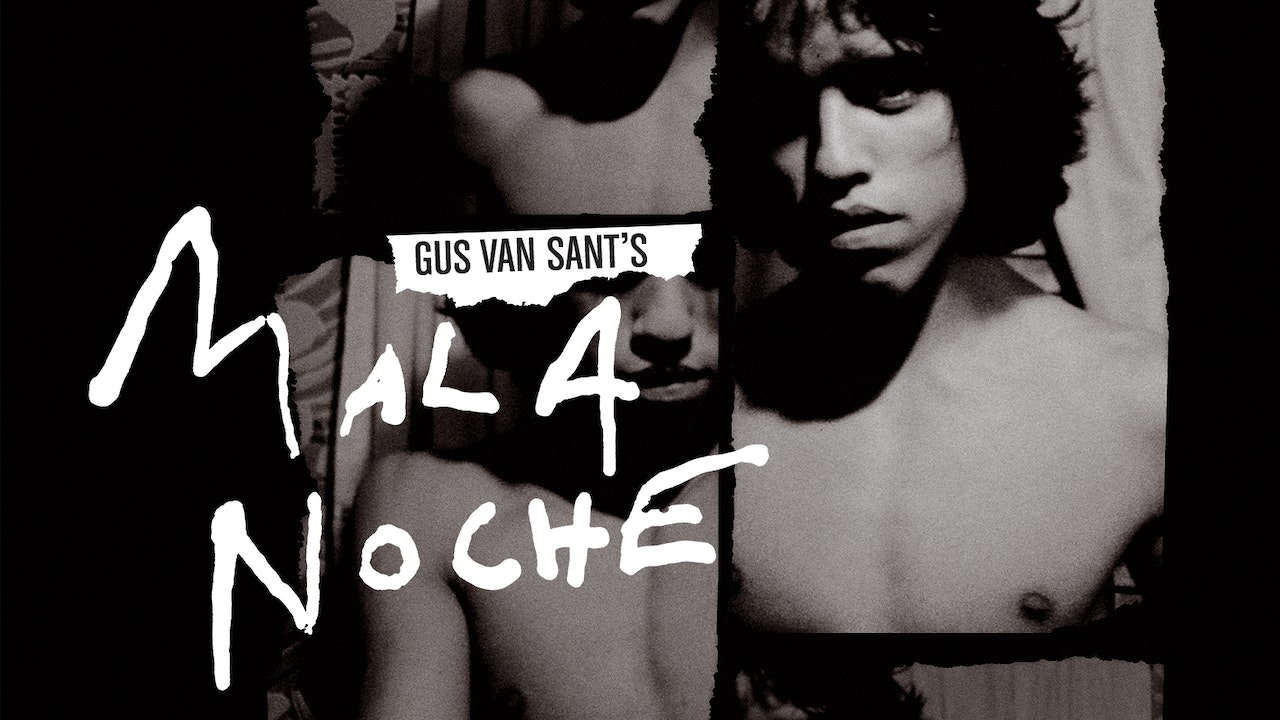