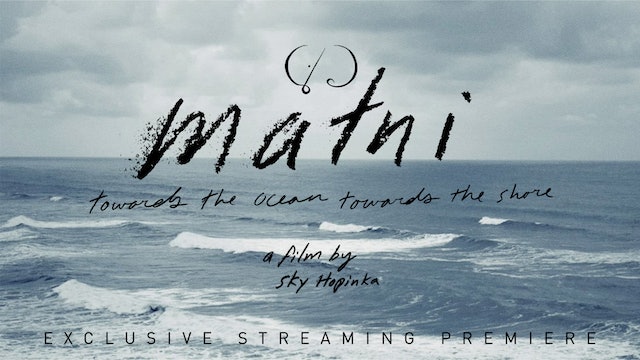 A poetic experimental documentary circling the origin of the death myth of the Chinookan people in the Pacific Northwest, MAŁNI—TOWARDS THE OCEAN, TOWARDS THE SHORE follows two individuals as they wander through nature, the spirit world, and something much deeper. At its center are Sweetwater Sahme and Jordan Mercier, who take separate paths contemplating the afterlife, rebirth, and death. Probing questions about humanity’s place on Earth and other worlds, Sky Hopinka’s debut feature takes viewers on a journey through language and belief that will leave them thinking—and dreaming—about it long after. 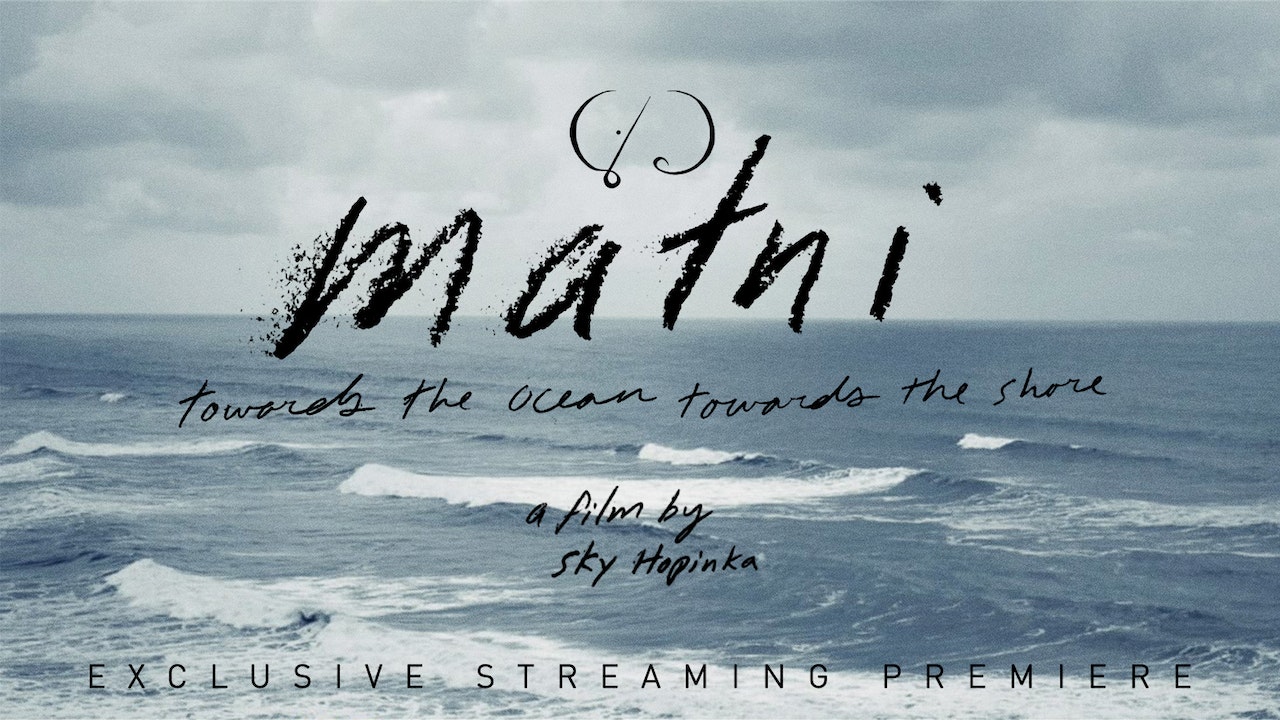