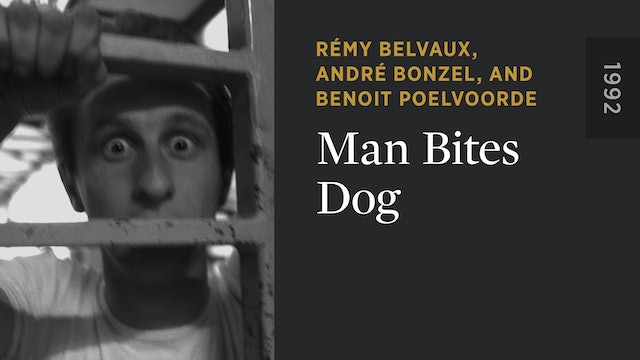 Documentary filmmakers André and Rémy have found an ideal subject in Ben. He is witty, sophisticated, intelligent, well liked—and a serial killer. As André and Rémy document Ben’s routines, they become increasingly entwined in his vicious program, sacrificing their objectivity and their morality. Controversial winner of the International Critics’ Prize at the 1992 Cannes Film Festival, MAN BITES DOG stunned audiences worldwide with its unflinching imagery and biting satire of media violence. 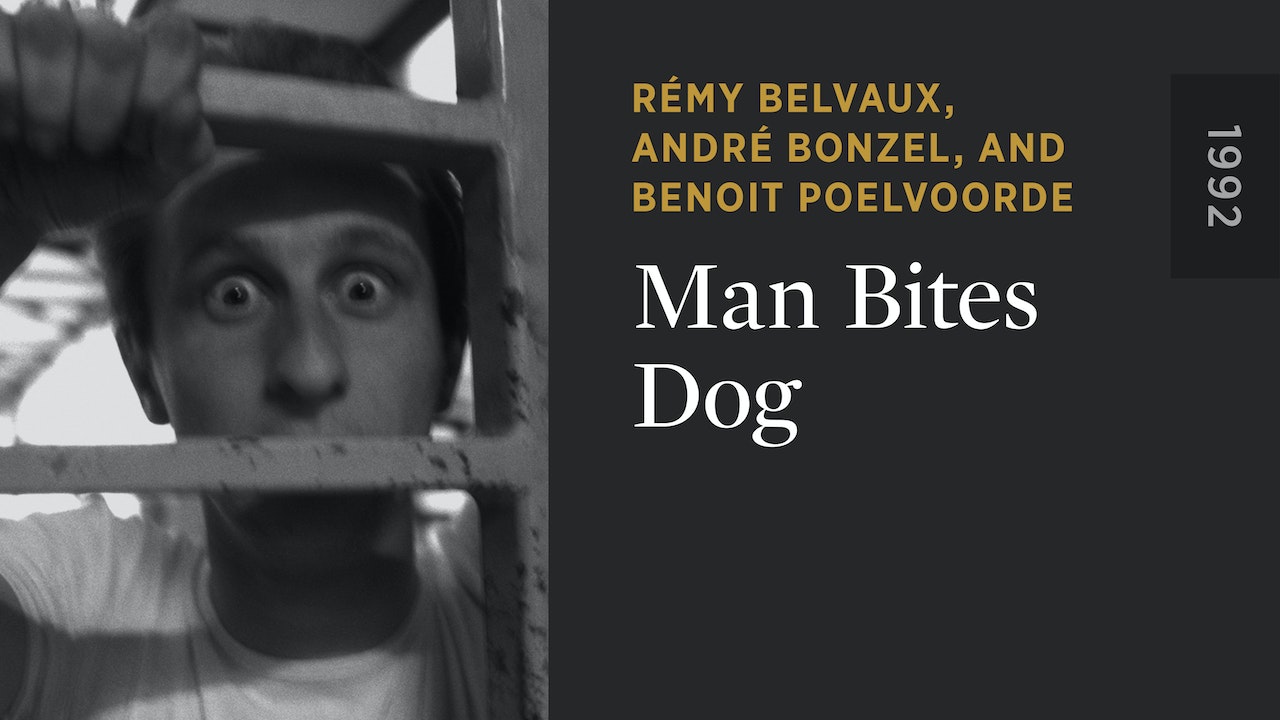