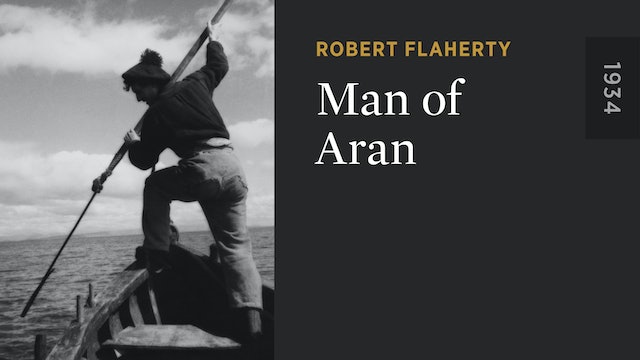 Robert J. Flaherty's award-winning MAN OF ARAN uses stunning location photography and brilliant montage editing to build a forceful drama of life on the Aran Islands. Situated among the frequent and violent storms that slam into its barren landscape, the islands are 'three wastes of rock' off the western coast of Ireland. With a small crew, Flaherty spent nearly two years shooting, developing, and assembling footage of the islanders' Herculean efforts to survive in unbearably harsh conditions. 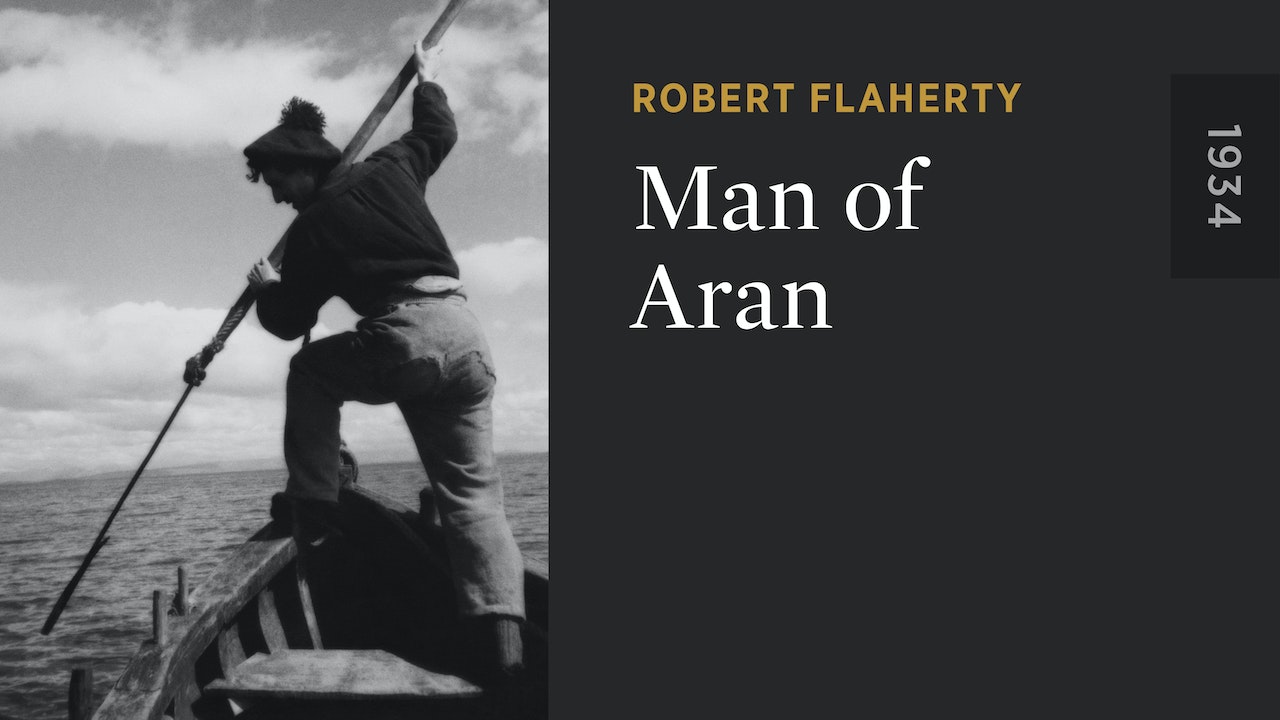